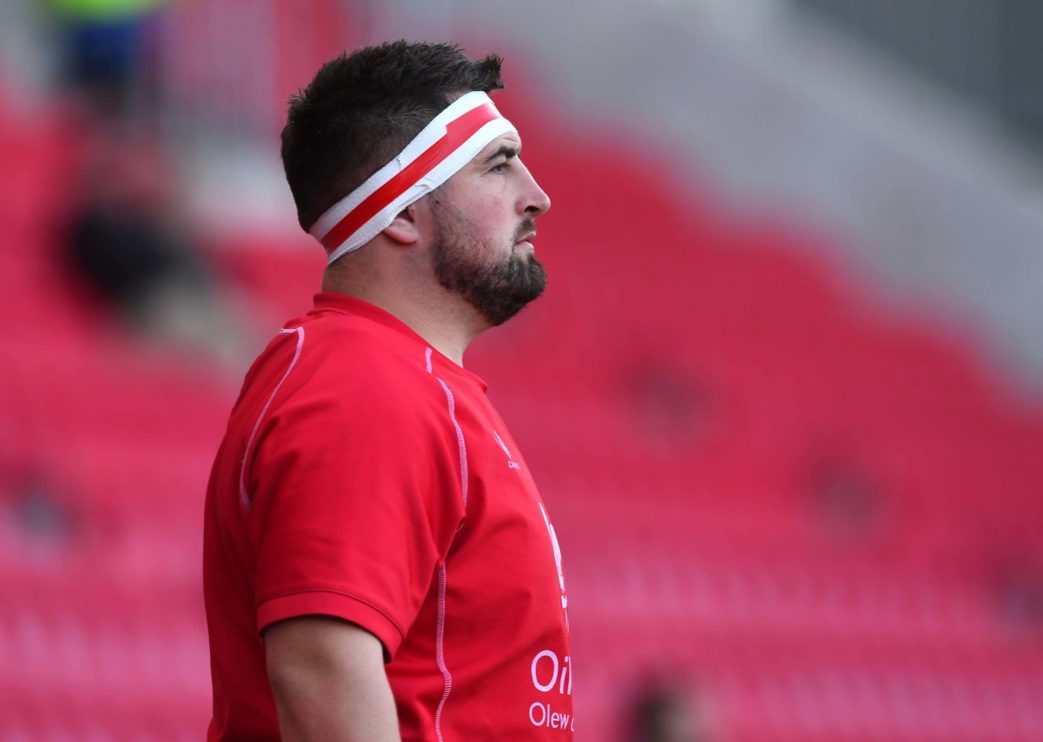 Jones made his comeback from a knee injury when he came off the bench in last weekend’s narrow win over Toyota Cheetahs and is one of four personnel changes to the starting XV for the lunchtime clash at the Stade Jean Dauger.

For a third successive week, the back three and centres remain unchanged. There is, though, a switch at half-back with Sam Costelow and Gareth Davies coming in for Rhys Patchell and Dane Blacker.

Vaea Fifita shifts to the second row to partner Sam Lousi, allowing the experienced Aaron Shingler to return in the back row alongside young talents Dan Davis and Carwyn Tuipulotu.

Sione Kalamafoni has sat out his two-week suspension so is named on the bench, while Wales international scrum-half Kieran Hardy is also selected among the replacements.

Scarlets currently lead Pool B and go into the match knowing a win, draw or two bonus points will be enough to secure them top spot and a top seeding in the knockout stages. Scarlets are already guaranteed a home draw in the round of 16.

Head coach Dwayne Peel said: “Obviously, if you look at the sides at the top of the two pools and with the Champions Cup teams dropping down as well, the quality of the competition in the knockout stages is going to be very high so securing home qualification is very important. That was obviously one of the main targets after the first two rounds. We want to win again this weekend and ensure top spot, but we realise it is going to be a difficult ask against a Bayonne side at home who have been going well in the Top 14.”