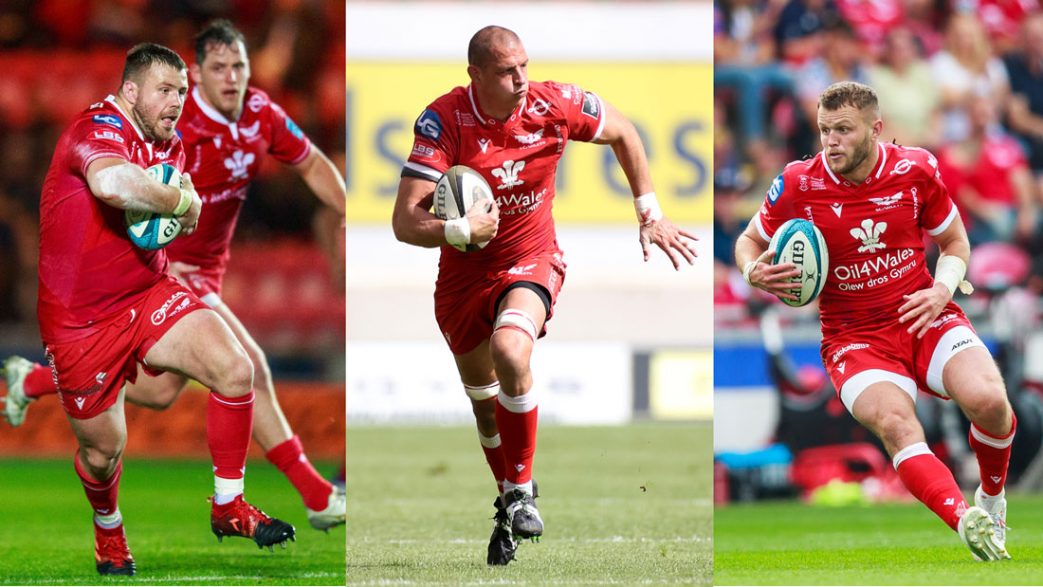 Aaron Shingler will make his 200th appearance in a Scarlets jersey, Rob Evans his 150th, while Steff Hughes will celebrate a century of matches.

The trio are part of a much-changed starting line-up following last weekend’s defeat to Leinster in Dublin.

With 10 players on Wales international duty, there are five changes behind the scrum with only full-back Ioan Nicholas and wing Ryan Conbeer remaining from the backline that ran out at the RDS.

Steff Evans is restored to the left wing berth, while Scott Williams and Steff Hughes will combine in midfield. Scott has recovered from the eye injury he picked up against Munster and will captain the side.

Dan Jones and Dane Blacker, who will make his first start of the campaign, link up at half-back.

On the bench, 18-year-old scrum-half Luke Davies, another product of the Scarlets Academy system, is set to make his senior debut.

Scarlets head coach Dwayne Peel said: “Obviously the boys are hurting after the last two results, but with our internationals missing we have boys coming in who have trained hard and are deserving of an opportunity this weekend.

“There have been flashes of what we can offer in these four games. We have to show the desire to play and keep backing ourselves to play. For me it is about getting better at what we do. We have told the boys this week that we back them to go out and play. We have to have a firm belief in where we are going.”