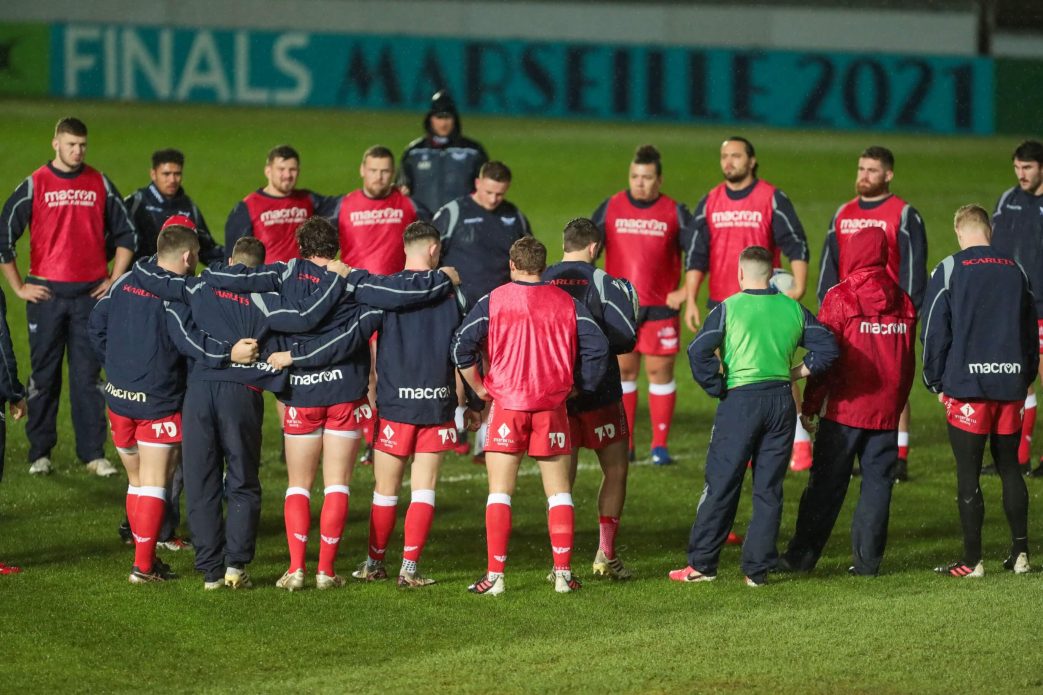 EPCR have been informed by RC Toulon that the club will not be fulfilling their Heineken Champions Cup, Round 2 fixture against Scarlets, and the match is therefore cancelled.

Although a Medical Risk Assessment Committee was satisfied that the fixture, which was scheduled for yesterday (Friday, 18 December) at Parc y Scarlets, could go ahead safely, it was initially postponed following concerns by RC Toulon for their players and staff.

As has been previously communicated, RC Toulon were offered the opportunity to play the match at a later date during the allocated Round 2 weekend, however, that offer has not been accepted.

Following the decision to cancel, a Match Result Resolution Committee was convened today (Saturday, 19 December) to determine the outcomes of the Scarlets v RC Toulon fixture in the Heineken Champions Cup, as well as the Challenge Cup match between Benetton Rugby and Agen which has also been cancelled.

In respect of the Scarlets v RC Toulon fixture in Pool A, Scarlets were deemed to be the winners and were awarded five match points on a scoreline of 28-0.

In respect of the Benetton Rugby v Agen match, it was decided that as Benetton Rugby had recorded a number of positive test results for COVID-19, the match could not be played safely. Agen were deemed to be the winners and were awarded five match points on a scoreline of 28-0.

EPCR would like to emphasise that blame was not considered as a factor during the deliberations, and the committee’s decisions were made with a view to facilitating the completion of this season’s Heineken Champions Cup and Challenge Cup in unprecedented circumstances.