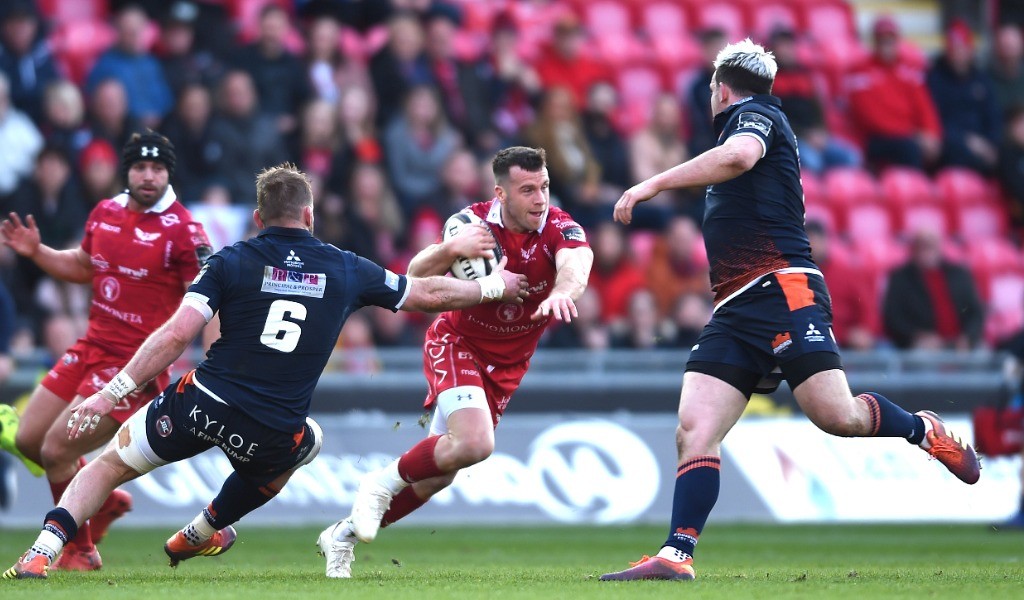 Wales internationals Wyn Jones, Jake Ball and Gareth Davies make their first appearances of the season as the Scarlets continue their push for European Challenge Cup qualification at home to Bayonne on Saturday (7.45pm).

The trio are the latest World Cup players to return to the ranks as head coach Brad Mooar makes 10 changes to the side that won out in the south of France last weekend.

With Johnny McNicholl rested for the first time this season, Ryan Conbeer gets the nod on the right wing, while another of the Scarlets’ exciting young backs, Corey Baldwin, slots in alongside skipper Steff Hughes in midfield.

There is a first competitive appearance of the campaign for Angus O’Brien, who has overcome a knee issue to partner Davies in a new-look half-back pairing.

Up front, Jones wears the No. 1 jersey, packing down alongside fellow international Ryan Elias and Javan Sebastian, who is handed his first European start following a couple of appearances off the bench in this season’s competition.

Ball returns in the second row, while a reshuffle in the back row sees Lewis Rawlins come in at blindside. Nineteen-year-old flanker Jac Morgan will make his first start for the Scarlets, having impressed off the bench in his previous outings this season. Josh Macleod, who has started every game this term, is rested. The other spot in the back row sees Uzair Cassiem, man of the match in the 19-11 win in Bayonne, shift across to No. 8.

On the bench, Danny Drake is set to make his competitive Scarlets debut, while there is also a recall for Ed Kennedy.

Scarlets sit second in Pool 2 after three rounds, five points behind Toulon, who take on London Irish in Reading on Saturday afternoon.