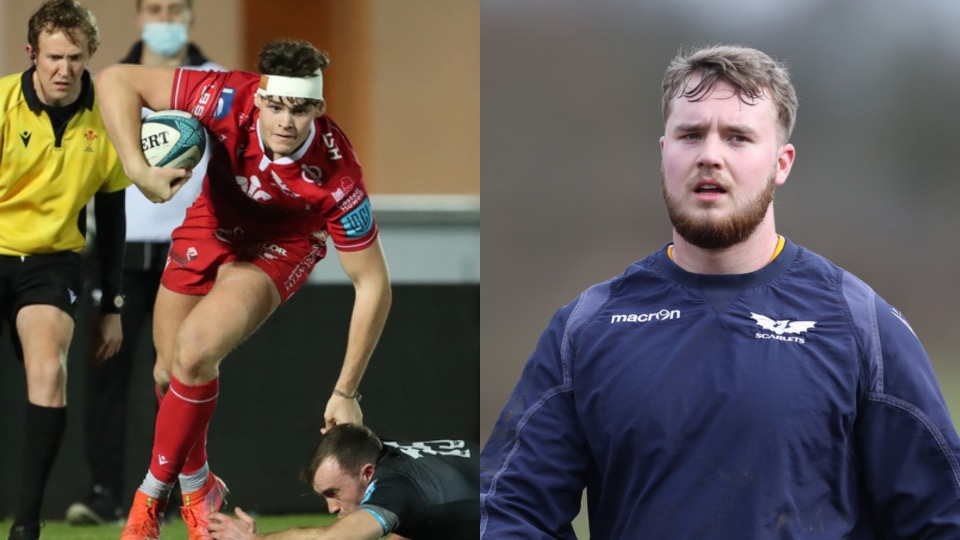 Two of the Scarlets’ talented Academy players have headed to New Zealand to continue their rugby education.

Wales U20s centre Eddie James, 19, and prop Sam O’Connor, 20, have linked up with Linwood RFC, who are based in Christchurch on the south island.

Scarlets forwards coach and double World Cup winner Ben Franks played at the club and helped set up the three-month move for Eddie and Sam.

Eddie has impressed for Carmarthen Quins in the Indigo Premiership and made an instant impact last weekend, running in a superb solo try from inside his own half for the club’s Colts team on his first appearance.

Sam, 20, whose older brother Harri has broken into the Scarlets senior side this season, had a run out for the second XV on his debut.

“This will be a great experience for the boys, rugby-wise and for their own personal development,” said Scarlets General Manager of Rugby Jon Daniels.

“Going to a different environment and embracing a different culture will not only make them better players, but better rounded individuals when they return to Parc y Scarlets later this summer and we are grateful to Linwood for welcoming the boys on board.”