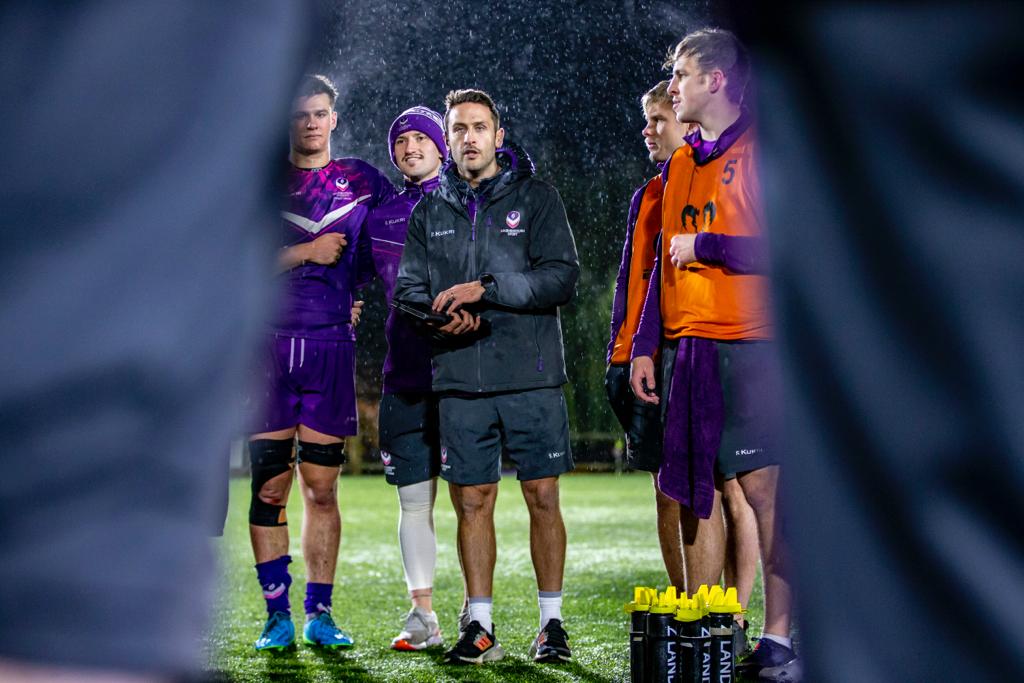 Scarlets can confirm that Scott Sneddon has been appointed as our new Transition and Academy Head Coach.

Scott, who has been head coach of Loughborough University’s men’s team for the last 20 months, will take up the role this week.

Scott played Welsh Premiership rugby with Cardiff, Glamorgan Wanderers and Newport before joining Rosslyn Park, where he was player-coach for four years. He then took up a position with the Hong Kong Rugby Union, working with the national and sevens sides as an attack and kicking coach before returning to the UK at Loughborough.

Scott Sneddon said: “I’m looking forward to getting started. Having chatted to Dwayne and Jon (Daniels) I am excited by their long-term vision for the club and the role of the academy and the younger players in that.

“The Scarlets region has a proud history of producing homegrown talent, not just for the professional game, but international rugby as well – up there as one of the best in the UK.

“It is a fantastic opportunity for me to be working with talented young players, similar to the university age I have been coaching, and also alongside the senior and academy coaches at the Scarlets.

“I’d also like to thank everyone at Loughborough University Rugby for a great 20 months and wish them well for the remainder of the BUCS and National League campaign.”

The role plays a crucial part in the Scarlets development programme, from the start of the Academy journey through to transitioning into the senior squad.

“Scott was the stand-out candidate in a very strong field and we are delighted he is now able to take up the position.”