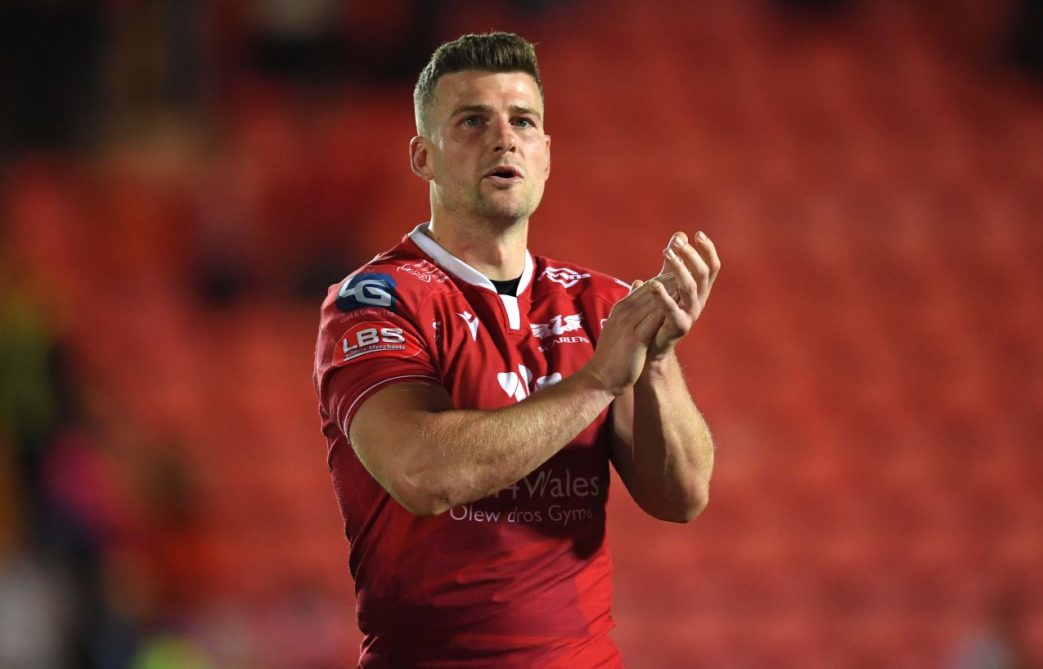 Scarlets centre Scott Williams has been called into Wales’ squad for the Autumn Nations Series.

Williams has been in impressive form for the Scarlets in the opening rounds of the United Rugby Championship and delivered a player-of-the-match display in the win over Benetton Rugby last weekend.

The 31-year-old won the last of his 58 caps in a World Cup warm-up match against Ireland two years ago.

Williams has been drafted into the squad to replace fellow midfielder Willis Halaholo, who has tested positive for Covid-19. Halaholo is now isolating, away from National Squad Camp, for 10 days. The WRU has notified, and is working closely with, Public Health Wales on the matter.