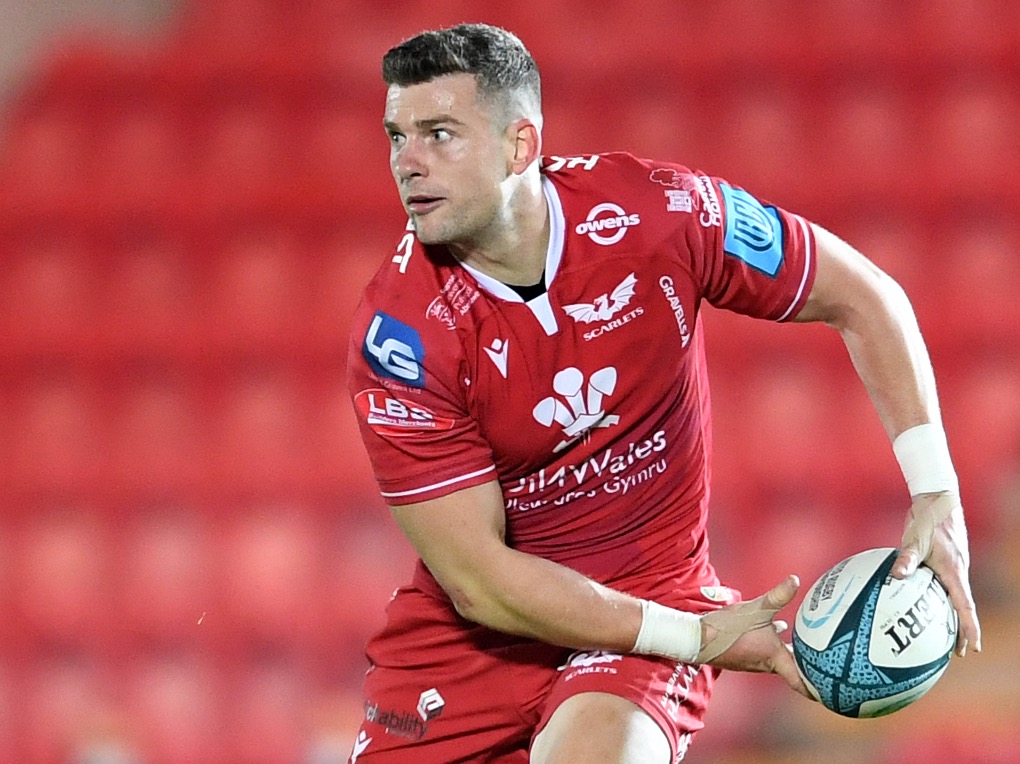 The 31-year-old was called up to the national camp as cover for Willis Halaholo following his positive Covid-19 test.

Scott will now return to the Scarlets ahead of the resumption of United Rugby Championship action at the end of the month.