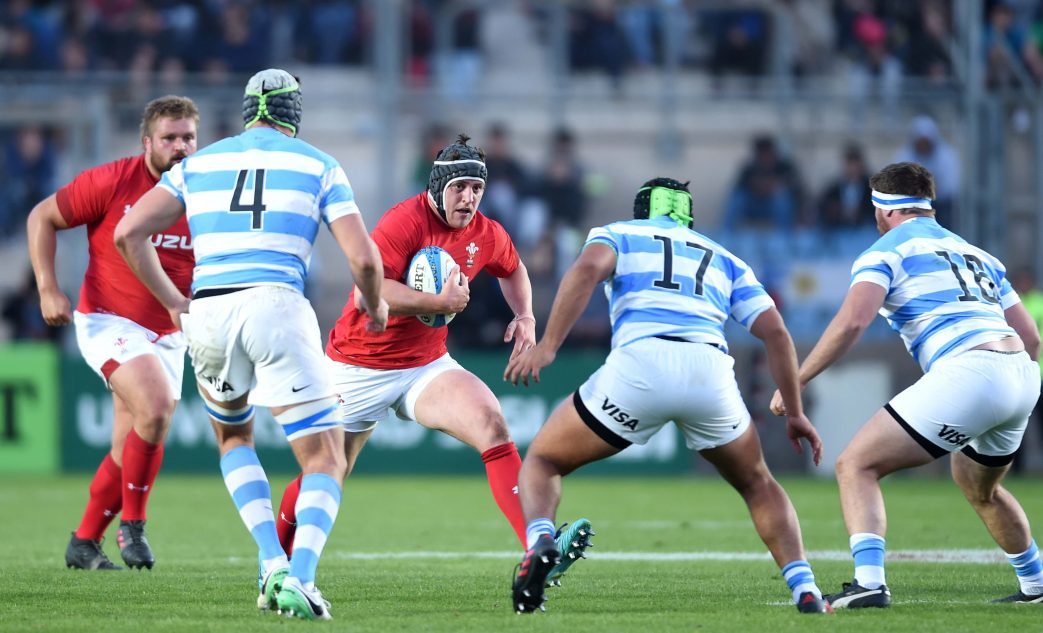 Wales have made five changes to the starting XV for their final summer tour test.

Cory Hill continues as captain as Ellis Jenkins, Tomas Francis, Ryan Elias, Aled Davies and Owen Watkin all come into the side to face Argentina in Santa Fe on Saturday.

Jenkins comes into the back-row at blindside flanker to link up with James Davies at openside and Ross Moriarty at No8.

Hill and Beard continue their partnership in the second row whilst it is a new look front row with Ryan Elias and Tomas Francis coming in for their first starts of the tour alongside Rob Evans.

Aled Davies also gets his first start at half-back alongside Rhys Patchell.  Watkin comes into the midfield and partners Scott Williams in the centre with Hadleigh Parkes ruled out through injury (details below).

The back-three is unchanged from the victory in San Juan last weekend with Hallam Amos at full-back with Josh Adams and George North on the wings.

Elliot Dee, Nicky Smith and Dillon Lewis provide the front-row cover on the bench with Bradley Davies and Josh Turnbull named as the other forwards.  Tomos Williams, Gareth Anscombe and Tom Prydie complete the replacements.