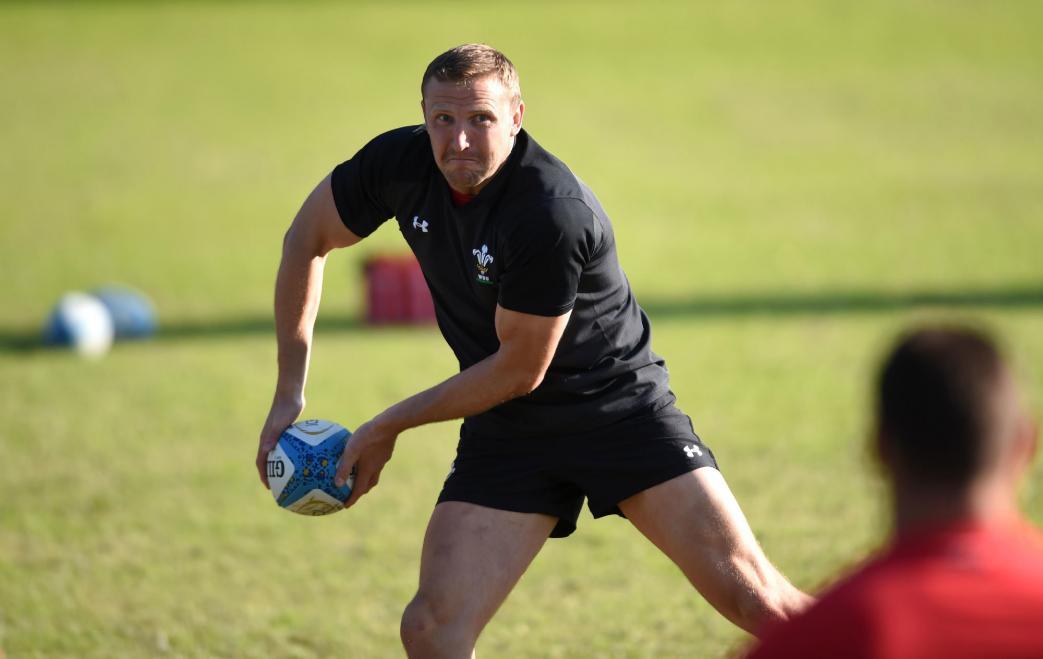 Wales will take on Scotland Rugby at the Principality Stadium in a friendly test match on Saturday, 3rdNovember.

Seven Scarlets have been named in the matchday 23 to face Scotland in a game dedicated to Doddie Weir’s charity foundation.

Ken Owens, Gareth Davies, Hadleigh Parkes, Jonathan Davies and Leigh Halfpenny are all named in the starting XV with Rob Evans and Steff Evans named on the replacements bench.

The Celtic clash on Saturday is the first of four international tests this autumn that see Wales take on South Africa, Australia and Tonga.