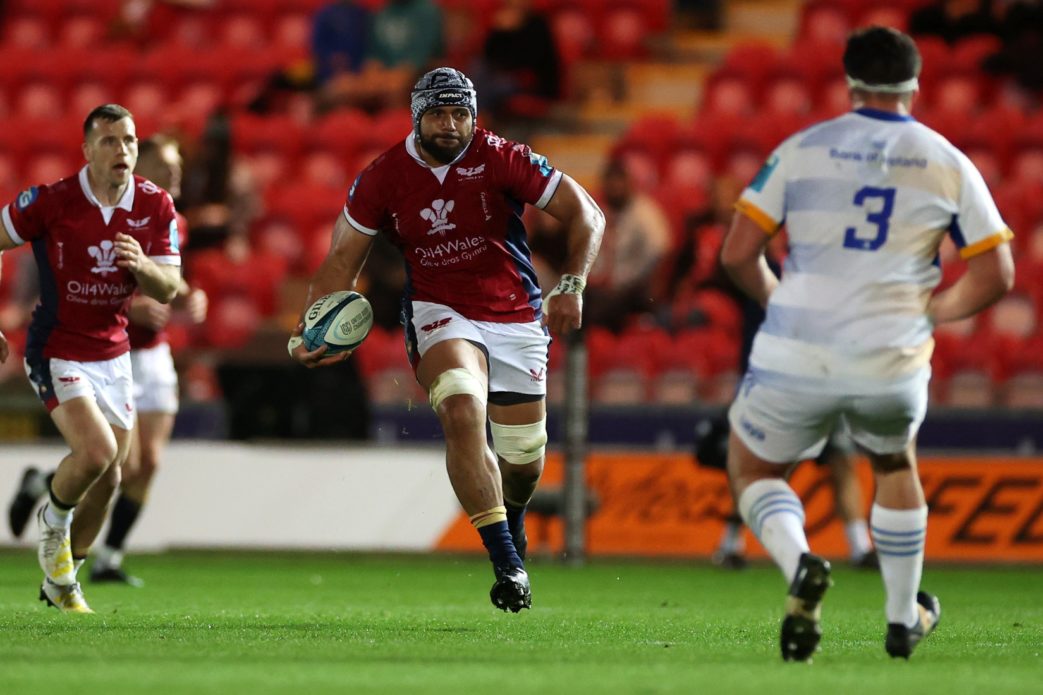 Sione Kalamafoni has been voted your Castore Scarlets Player of the Month for October.

The powerful Tongan No. 8 produced some outstanding displays in the opening weeks of the season and currently leads the URC charts for the most carries and successful carries in the first seven rounds of the competition.

Sione polled 39% of the votes, beating off the challenge of fly-half Sam Costelow, who picked up 31%. Ryan Conbeer and Johnny Williams were the other nominees for the opening award of the season.

Congratulations to Michael Rees who has won a £100 Castore voucher for voting in the competition. We’ll be in touch!