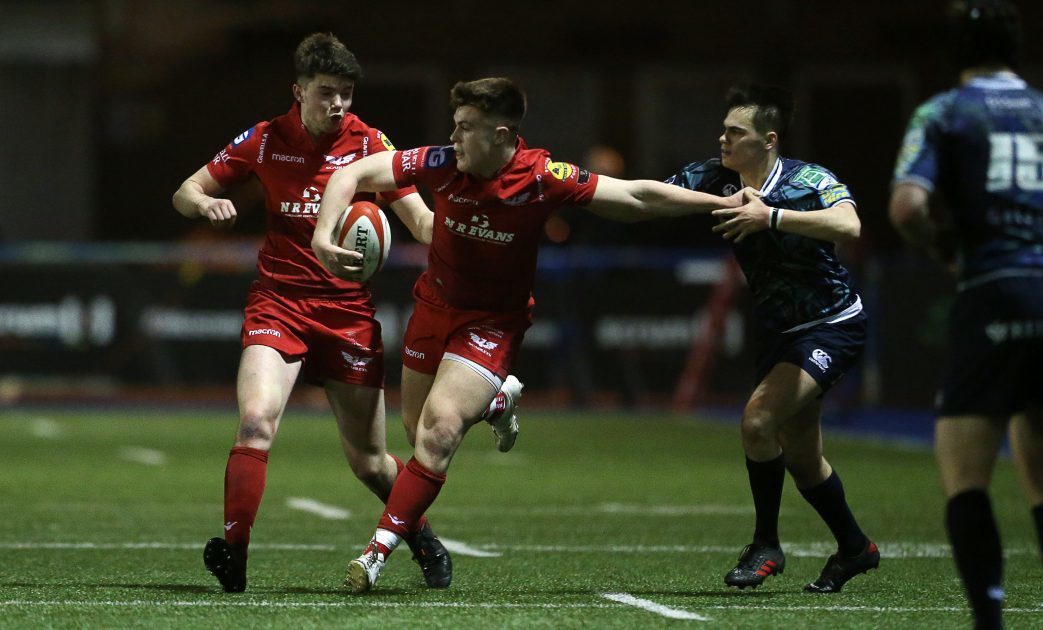 Wales have named their squad for the inaugural U18 Six Nations, which starts this Saturday in Ystrad Mynach.

The best young players in their age group – that is, under 18 on Jan 1 2018 – from England, France, Ireland, Italy, Scotland and hosts Wales will each play three games on March 31, April 4 and April 8. Each matchday will comprise of three U18 internationals: the first taking place at the CCB Centre for Sporting Excellence in Ystrad Mynach, with the other two held at Cardiff Arms Park.

The aim of the festival is to provide a competitive and professional environment to help develop the top players in their age group from each country, while the national teams will also spend some time with host clubs, interacting with local mini and junior players and helping out at club coaching sessions on April 5.

Wales will face France first up in Ystrad Mynach, followed by Ireland and Italy at the Arms Park.

Wales squad for the U18 Six Nations: