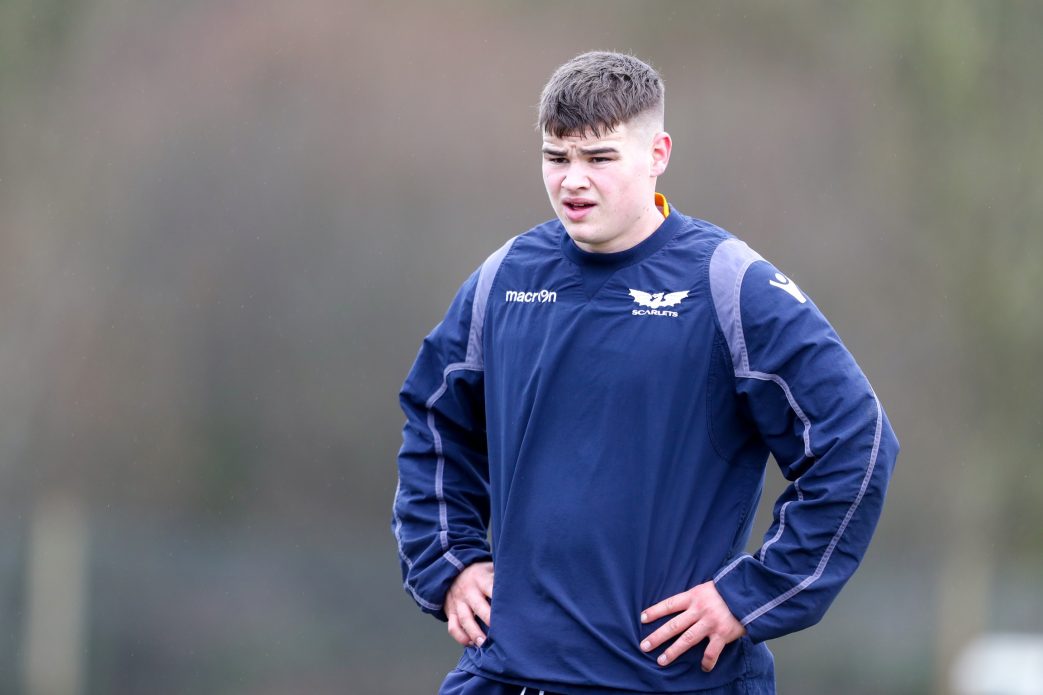 Wing Callum Williams has been named in a 13-man Wales Sevens squad for the Singapore and Vancouver legs of the HSBC World Rugby Sevens Series.

The uncapped 21-year-old speedster, who hails from Pembrokeshire, has played this season for the Scarlets Development side and Llandovery RFC in the Indigo Premiership.

Wales will play New Zealand, Scotland and Argentina in Pool C in the fifth round of the world series in Singapore this weekend before heading for the Canada leg the following week.

As well as facing daunting opposition Pugh said the young Welsh side will also have to overcome the playing conditions where the temperatures could reach 35 degrees with humidity in the 80s.

“The heat is going to be new for us – we’re going into 35 degrees and the humidity of Singapore – even though they say it is an air-conditioned stadium, it’s a climate that we are never going to get used to as Welshman I’m afraid,” said Wales 7s head coach Richie Pugh.

“I know New Zealand will be bouncing for it – it’s been over two years since they have been able to travel and play on the circuit while Argentina in my eyes are one of the form teams in the series at the moment.

“Scotland are a well organised and well coached sevens team with a lot of threats so it’s a real exciting pool to go up against but that is what it’s about. Those are the challenges we want to be facing and coming through that day one and see where we are at.”