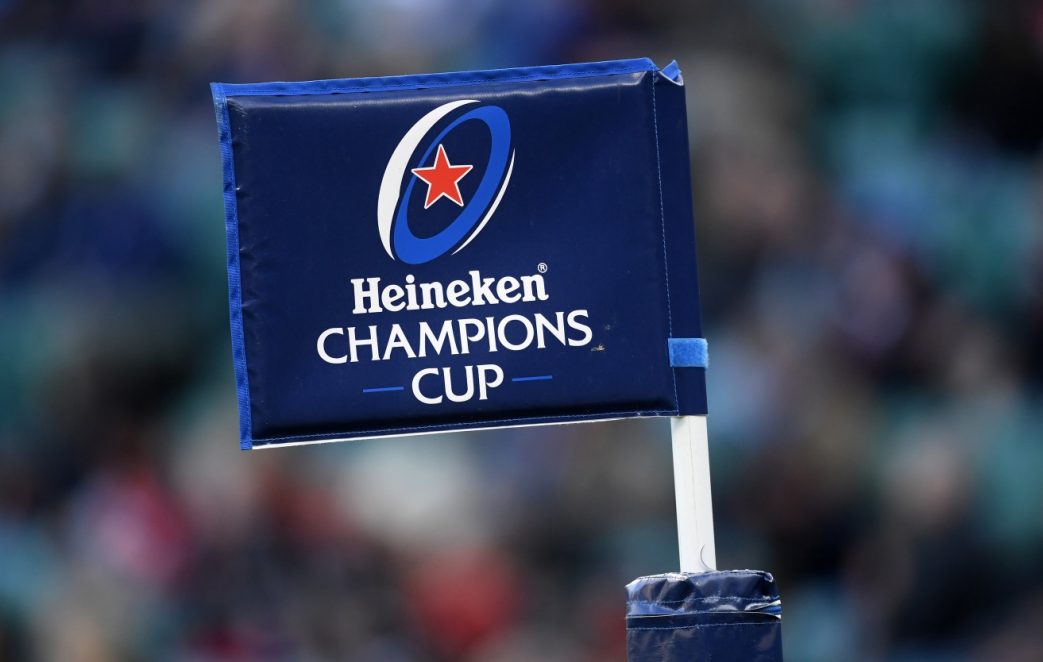 Scarlets are disappointed to announce that we have forfeited our round one Heineken Champions Cup match against Bristol Bears, due to be played on Saturday, December 11.

Following discussions between Scarlets management, coaches, players and medical and conditioning staff, the overwhelming feeling was that it would be a physical risk to select any of the 32 front-line squad members who are currently in quarantine in a hotel outside of Belfast.

Since returning from South Africa, the travelling party have been in a strict 10-day quarantine, confined to their rooms with limited outdoor time a day without having been able to train as a group. That isolation period is due to end on Friday, December 10 – just a day before the Bristol fixture.

We would like to thank the Ospreys and Dragons for their offer of assistance, but, unfortunately, we have been unable to put together a match-day squad that can safely take the field against the Bears.

“This is a great fixture between two great clubs, which supporters, players and staff on both sides were all looking forward to.

“Ultimately, though, the welfare of our players has to be our priority and following discussions with our staff it was felt that there was too much risk to ask the players currently in quarantine to play a game of this magnitude and intensity just a day after coming out of quarantine. You have to remember, the squad have been in isolation since the news of this Omicron variant first emerged when they were still in Durban so it will be something like 15 days in all. Also, a lot of the players haven’t played since the Benetton game on October 22. As a club we have a duty of care to our players.

“With only 14 squad members training at the Parc, half of them young development players, we did look into the possibility of registering players from other regions and we have been grateful for the positive response from Ospreys and Dragons. But, any players we did loan would effectively be ‘cup-tied’ which has made that option a challenge as well.

“With the integrity of the competition in mind, we felt we were unable to put together a match-day 23 that would safely be able to take the field against the Bears.

“We are all disappointed. I know a lot of fans had booked accommodation in Bristol and have been looking forward to this game for some time. But I am sure everyone will understand the situation we have found ourselves in through no fault of our own.

“I would also like to stress that we have returned no positive Covid-19 cases in all the rounds of PCR testing prior to leaving and since arriving in South Africa and Northern Ireland.

“We would like to thank everyone at Bristol Bears and EPCR for their understanding of our predicament and look forward to welcoming Pat Lam and his side to Parc y Scarlets for the return fixture in January.”

For those supporters who have purchased tickets and official coach travel for the game, further details will be published shortly.