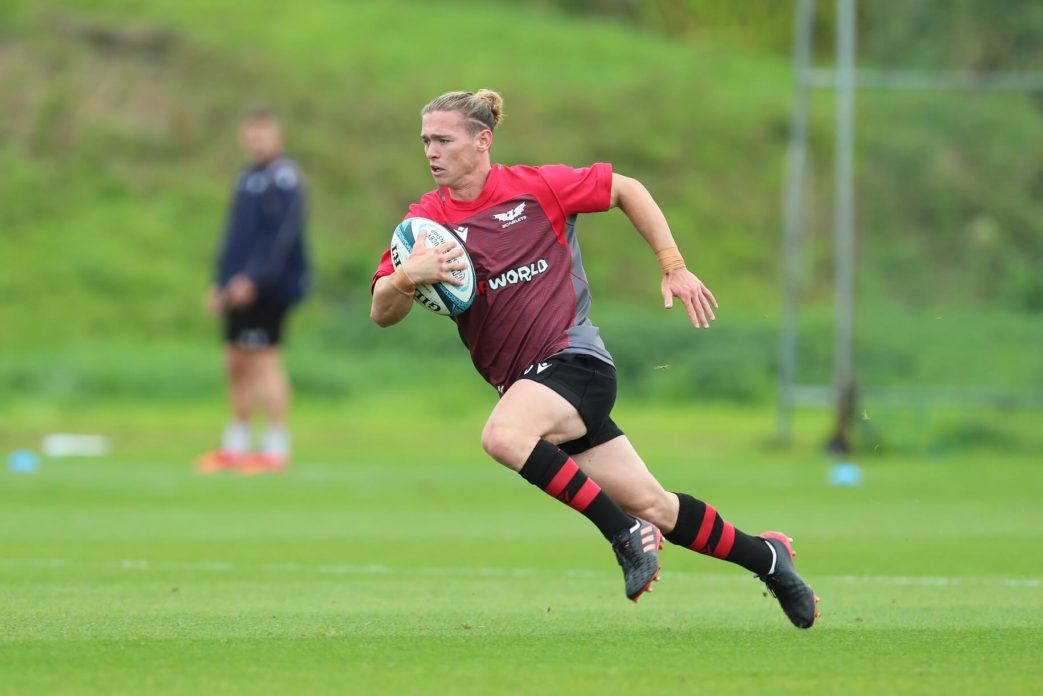 Hughes skippers a starting line-up that contains 14 players who have come through the Scarlets development system.

Ioan Nicholas is given a run at full-back with Ryan Conbeer and Corey Baldwin — back at the Scarlets following a spell with Exeter Chiefs — named on the wings.

Kemsley Mathias, Shaun Evans — who had a spell on loan at Nottingham last season — and Javan Sebastian feature in the front row with Josh Helps and Morgan Jones combining at lock.

With Tomas Lezana on international duty in the Rugby Championship with Argentina and a number of back-rowers sidelined with injury, Tom Phillips has been recalled to training and starts at blindside flanker. The experienced Sione Kalamafoni, who played for the Archers when he first arrived in the UK, is named at No. 8 with Dan Davis slotting in at openside.

There is a mix of youth and experience among the replacements with new signing WillGriff John set to make his Scarlets debut. Eighteen-year-old Academy signings Caleb Salmon and Archie Hughes are also poised to make their senior bows off the bench.

The match will be the first in charge for new head coach Dwayne Peel following his return to West Wales from Ulster.

“The bulk of players who have been together during pre-season are involved on Saturday. They have earned that right, they have trained ridiculously hard and I’m looking forward to seeing them in action,” said Peel.