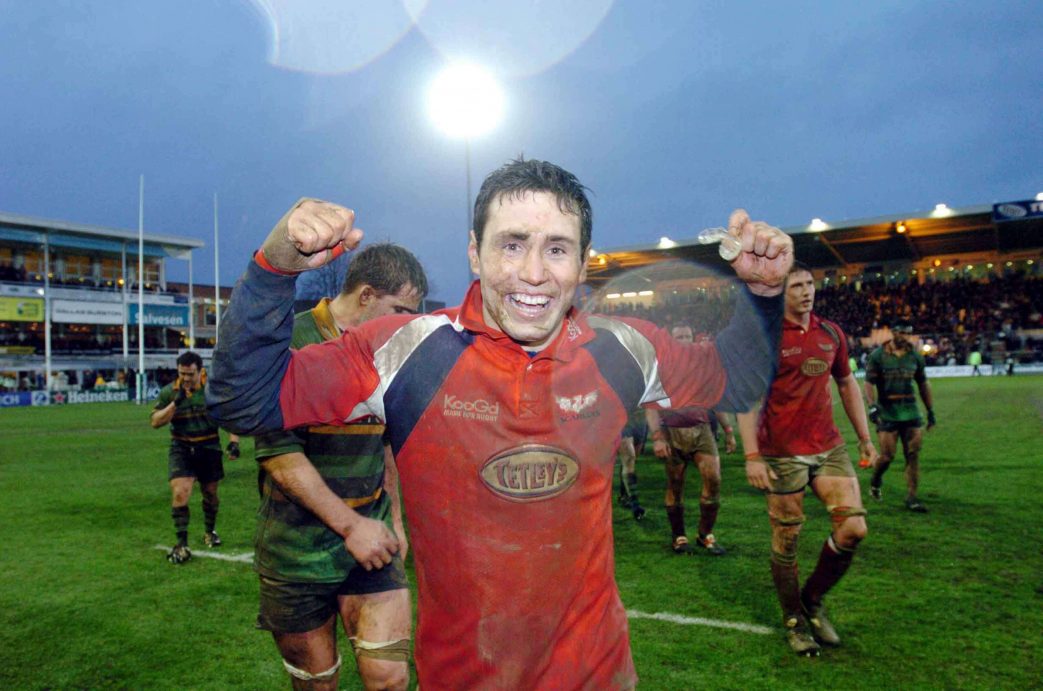 Scarlets all-time leading points-scorer Stephen Jones has become the latest addition to the All-Star Regional UltimateXV that is being selected by the fans on social media.

Each day supporters of the four Welsh regions are being asked to pick the best of the best players of the regional era from the Scarlets, Ospreys, Cardiff Blues and Dragons and so far three Scarlets have made the starting line-up.

In the battle for the No. 10 jersey, Jones — who made 316 appearances over 15 seasons in Scarlets colours — polled 50% of the vote. Ospreys rival Dan Biggar finished in second, followed by Nicky Robinson (Cardiff Blues) and Jason Tovey (Dragons).

Jones enjoyed an illustrious career during two stints with the Scarlets which sandwiched a couple of years with Montferrand in France.

He was part of the side that lifted the inaugural Celtic League title and helped the Scarlets reach three European semi-finals.

Capped 104 times for Wales, he played six Tests for the British & Irish Lions.

Jones joins hooker Ken Owens and second row Tadhg Beirne in the line-up with five more votes remaining. Tight-head prop John Davies and scrum-half Dwayne Peel will be on the bench after finishing second in their voting categories.

The #UltimateXV has been taking place over the last six weeks in association with Cardiff tech firm Doopoll.