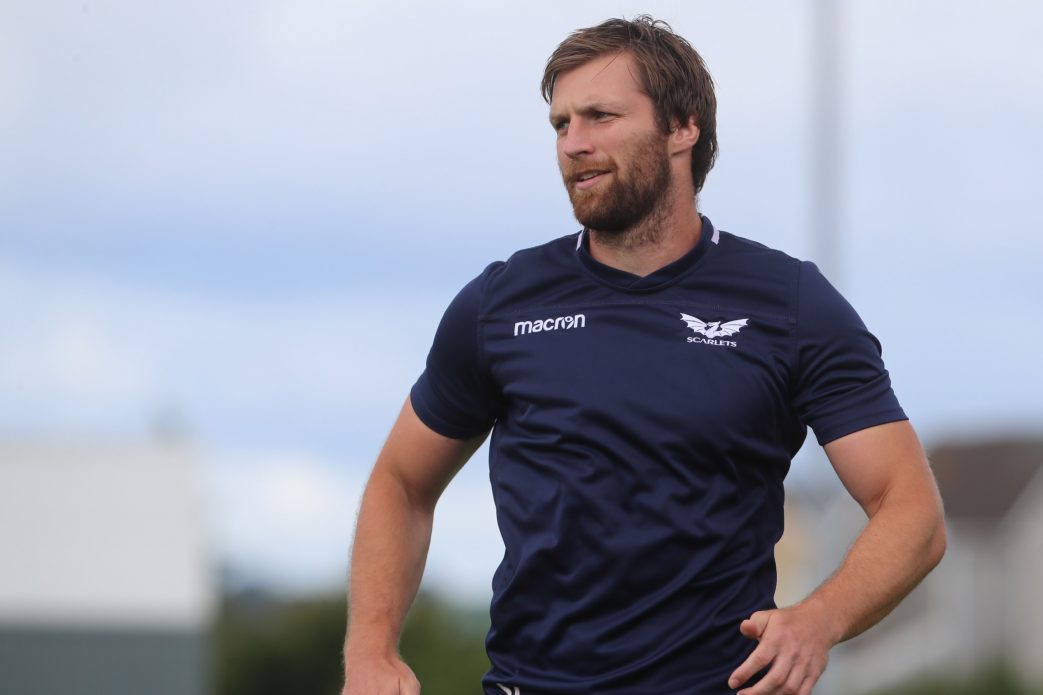 Scarlets second row Steve Cummins has joined French club Pau as a ‘medical joker’ ahead of the 2020-21 Top14 season.

Steve arrived in Llanelli from Australian Super Rugby side Melbourne Rebels in November 2017 and played 46 matches over three seasons.

The 28-year-old was an integral part of the Scarlets side that reached the 2018 Guinness PRO14 final in Dublin and has been a popular member of the squad at Parc y Scarlets. He is set to return to Australia following his spell in France.

He said: “I feel incredibly proud to have spent the past three years at such an amazing organisation. I made some incredible friendships and created a lot of memories that I’ll cherish for a long time to come. Thanks to everyone who was a part of the journey and I wish the Scarlets nothing but the best going forward.”

Scarlets general manager of rugby Jon Daniels added: “We wish Steve well in the next chapter of his career. He has put his heart and soul into the Scarlets and has been a big part of our squad, both on and off the field. We hope Steve takes some great memories of his time in Llanelli.”

Scarlets head coach Glenn Delaney added: “Steve has been an excellent Scarlet and we have loved his time here. He goes with our very best wishes.”