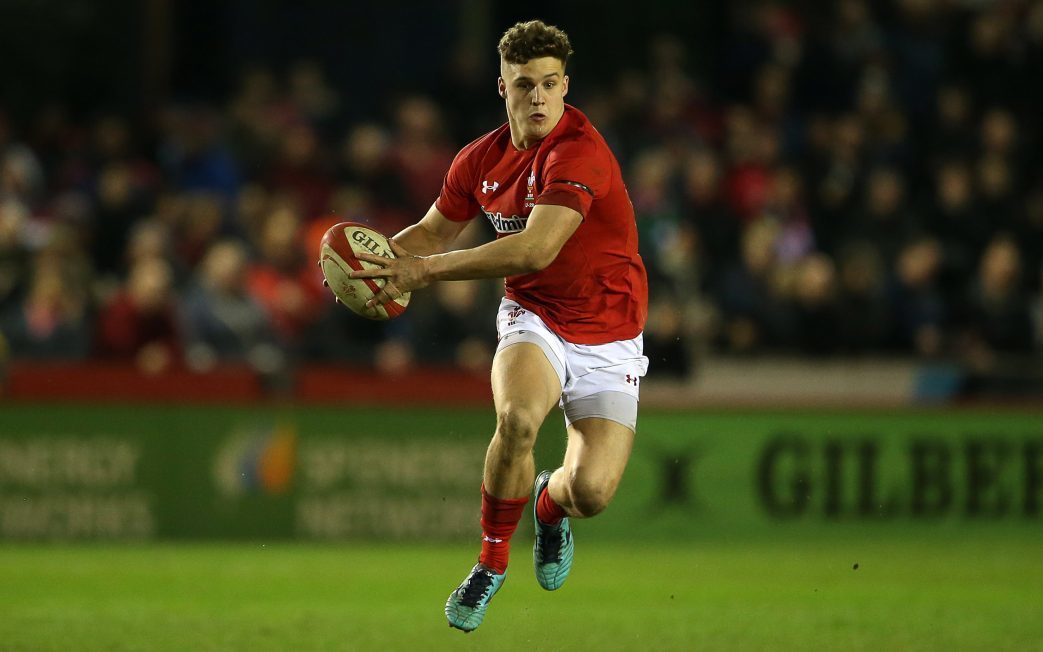 Six Scarlets have been selected in the Wales Under-20s squad to take on Grand Slam-chasing Ireland at Zipworld Stadium in Colwyn Bay on Friday night (7.05pm kick-off).

Wing Tomi Lewis returns after missing the disappointing 27-20 defeat to Scotland through injury and he is joined in the starting line-up by back-rowers Ellis Thomas, Iestyn Rees and Jac Morgan.

Jac Price and fit-again wing Ryan Conbeer are named among the replacements.

Head coach Gareth Williams has made seven changes to his starting XV, two of them positional.

Lewis replaces Alex Morgan out wide, while Ospreys centre Tiaan Thomas-Wheeler is handed his first start of the campaign. Max Llewellyn drops to the bench.

Leicester fly-half Sam Costelow starts at fly-half with Cai Evans switching to full-back and Ioan Davies moving to the wing.

Up front, there are recalls for Rhys Davies and Ed Scragg.

“It was a big aim of ours to win the championship but that is obviously off the table after our disappointing defeat to Scotland last time out but Friday is still a Test match at international level, against a traditional rival in Ireland so I’m sure it will be a fantastic occasion,” said Williams.

“Ireland will be very driven to finish the job off after claiming the championship with one round to go but if we show the quality and passion from the England game then we should be able to give a good account of ourselves.

“We know Ireland are seeking a Grand Slam, but we are focused on ourselves, we’re appreciative on how well they have done this campaign and they are a real threat and possess leadership across the park. But the boys are determined to finish the campaign off on a high note in front of a big home crowd.”