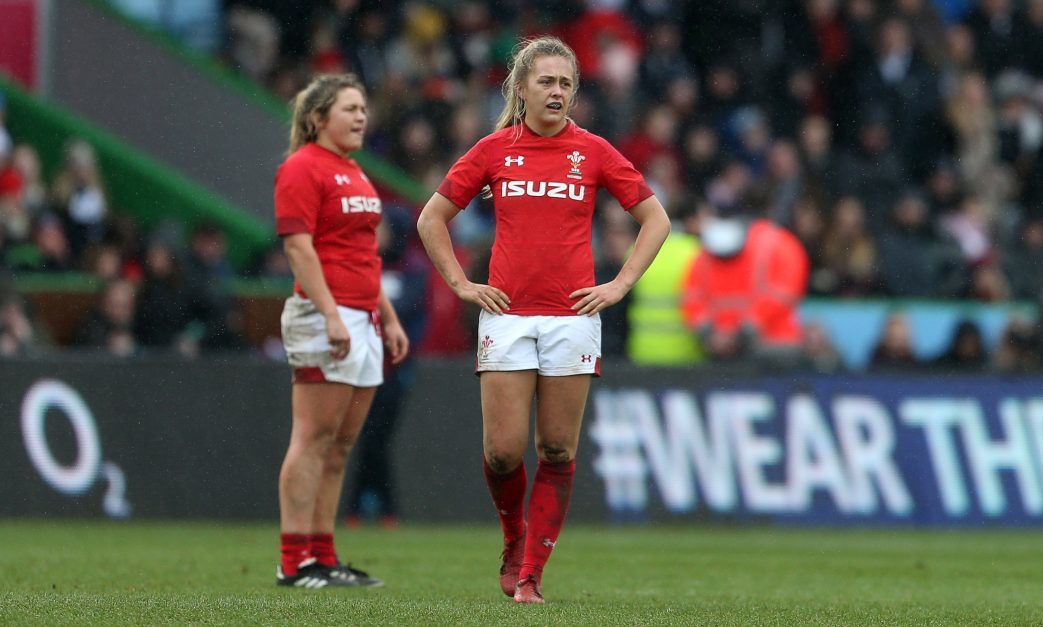 The women’s sevens squad that will represent Team Wales in next month’s Commonwealth Games on Australia’s Gold Coast has been named.

Head coach Nick Wakley has the benefit of a number of leaders in his squad: the experienced Philippa Tuttiett, captain of Cardiff Blues; two members of the Armed Forces in Army Rugby Union captain Gemma Rowland and the RAF’s Sian Williams (both Dragons); and Shona Powell-Hughes (Ospreys), who won the most recent of her 46 caps in last year’s Women’s Rugby World Cup.

Powell-Hughes is one of a quartet of players with over 40 caps to their name, along with Butchers, Harries and Snowsill, for what is women’s sevens’ first appearance in the Games in its 88-year existence.

Other sevens specialists selected include Sinead Breeze and Laurie Harries, with Kayleigh Powell (Ospreys) the youngest in the side at 18 years of age.

The sevens will be held at the 27,500-capacity Robina Stadium from 13th-15th April. Team Wales have been drawn in a competitive Pool B with Australia, Fiji and England.

The Wales Women squad acquainted themselves with the conditions on the Gold Coast by participating in Brisbane’s Super 7s competition in early February. Before that, they were in action in Dubai’s invitational competition in December.

Prior to travelling to the Gold Coast, the same squad will compete in the Hong Kong Sevens (6th-8th April) as Wales Women seek to qualify for next year’s World Rugby Sevens Series.

The Gold Coast 2018 Rugby Sevens schedule can be viewed here.