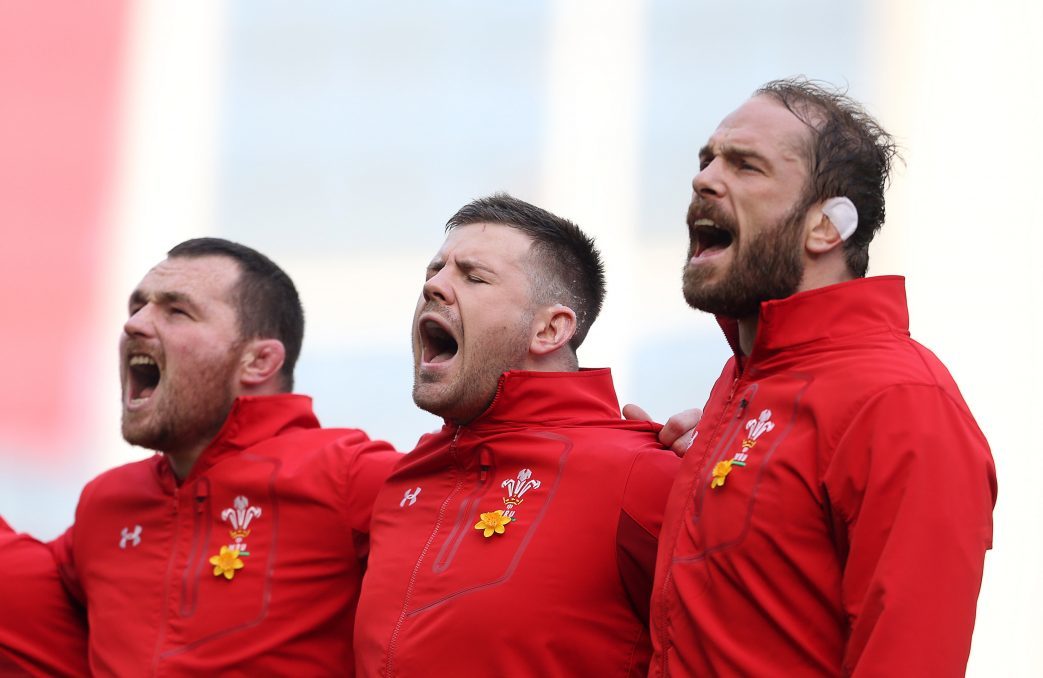 Front row specialist Rob Evans and Ken Owens return to the starting XV as Wales prepare to take on France in the final clash of the 2018 Six Nations campaign on Saturday, kick off 17:00.

The two front rowers are among ten Scarlets named in the matchday 23 for the Principality Stadium clash.

Samson Lee, Aaron Shingler, Aled Davies and Steff Evans are named alongside the replacements on the bench.