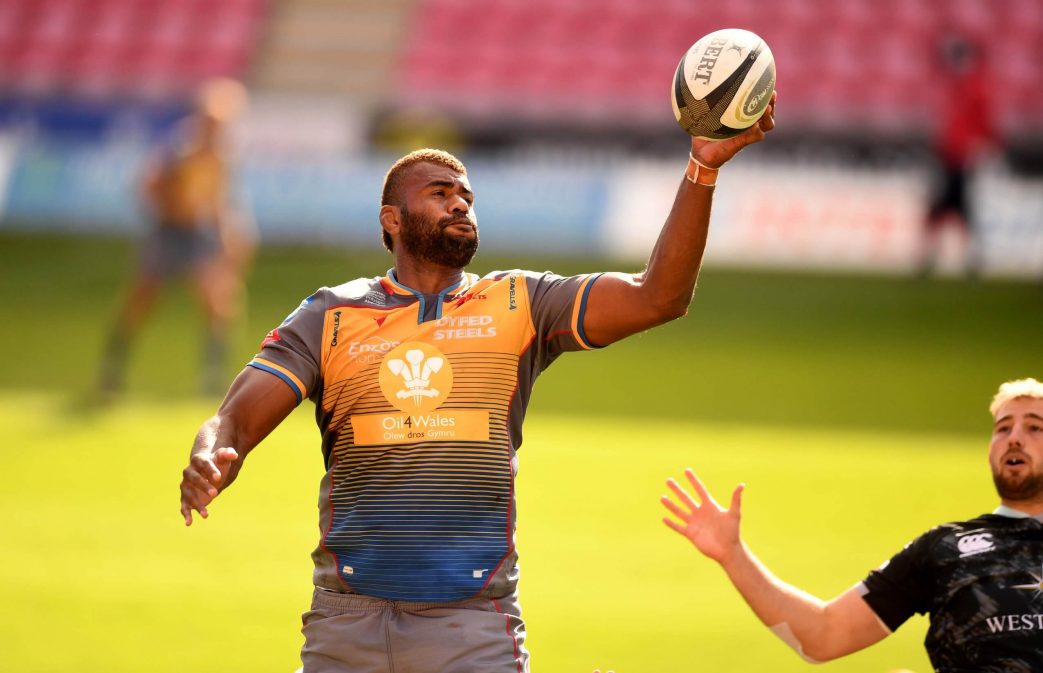 The squad will head into camp on October 25 in preparation to face France on November 15, Italy on November 21 and Scotland on November 29 at BT Murrayfield.

Flying Fijians will also play Portugal on November 6 as a warm-up to the Autumn Nations Cup.

Tex is in his second season with the Scarlets having been part of the Fiji squad at the 2019 Rugby World Cup.