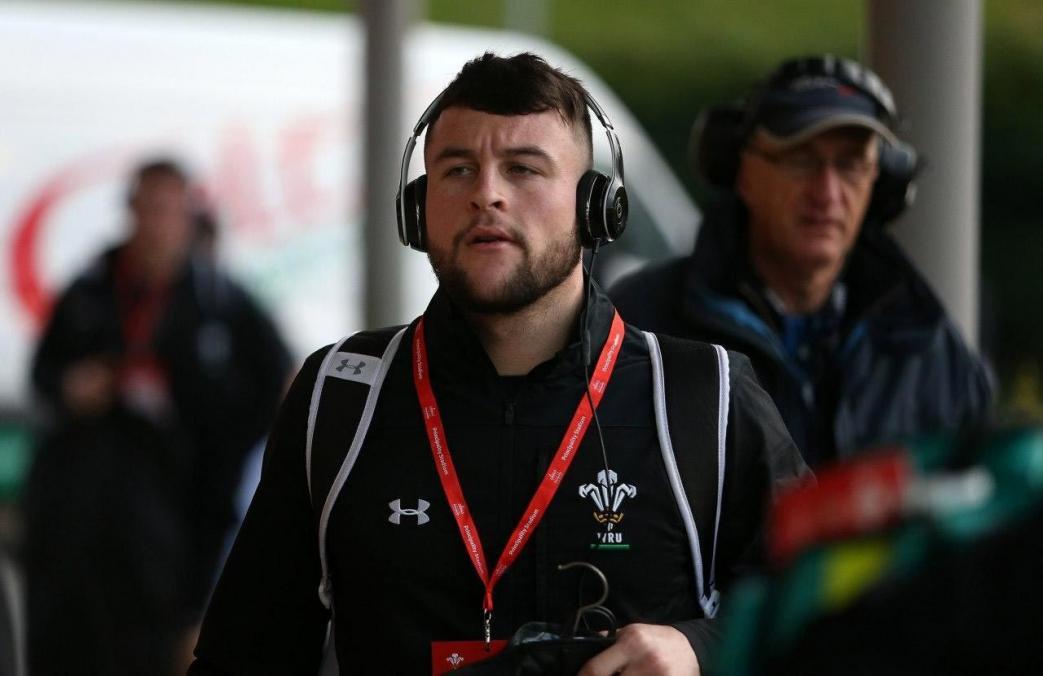 The tournament showcases the best young players on the planet and has been a springboard for a host of current international stars, including Scarlets Jonathan Davies, Rob Evans, Samson Lee and Leigh Halfpenny.

Here’s a ‘who’s who’ of the latest crop of emerging Scarlets talent looking to shine in South America.

Pembrokeshire product Mathias has been playing Premiership rugby for Carmarthen Quins this season and was also part of the Scarlets A Celtic Cup campaign that saw the West Walians reach the final of the cross-border competition.

After touring South Africa with Wales Under-18s, Mathias made his Wales Under-20s debut against Ireland in the 2018 Six Nations and played in three matches during this year’s Championship campaign.

Carmarthen product Price was another selected for the Wales Under-18s squad for South Africa in 2018 and is currently in his first year with Wales Under-20s.

The 19-year-old lock was selected for the opening match of the 2019 Six Nations against France but missed the next two games against Italy and England through suspension before starting against Scotland and coming on as a replacement in the final game against Ireland.

Born in Nuneaton, the  6ft 7in Jones joined the Scarlets from Leicester as part of the Exiles programme. He played three times for Wales U18 before featuring twice in the 2018 Under-20s Six Nations. Injury forced him to miss the entire 2019 campaign.

Jones played for Scarlets A in this season’s Celtic Cup and Llandovery in the Premiership and has been training with the region’s senior squad. Is in the second year of a Criminology degree at Swansea University.

Morgan is the only member of the squad with a day job, combining an engineering apprenticeship with playing Premiership rugby for Aberavon.

The former Coleg Sir Gar pupil captained Wales Under-18s and was the forward of the tournament in South Africa a couple of years ago. A powerful ball carrier, the openside flanker is also a tenacious tackler and a strong presence at the breakdown.

A product of Ysgol Bro Dinefwr, Rees skippered his country at under-18s level before joining the under-20 ranks this season.

Rees plays his Premiership rugby for Llandovery and offers options at six and eight, where he played against England, Scotland and Ireland during the 2019 Six Nations.

A potent try-scorer, Conbeer has already impressed on the regional stage, scoring a wonder try on his PRO14 debut against Ulster last season.

Conbeer earned his first call-up to the Wales Under-20s squad for the 2017 Six Nations and has made 18 appearances at this level, featuring in the last two world championships in Georgia and France.

The Pembrokeshire flyer underlined his quality with a crucial try in Llanelli’s recent Premiership play-off victory over Pontypool.

Lewis has already dazzled on the international stage, scoring seven tries on his World Rugby Sevens Series debut in Dubai in 2017.

Crossed the whitewash on his senior Scarlets debut against the Dragons in the Anglo-Welsh Cup the Llandovery College product added another in the pre-season win over Bristol Bears. Has represented Wales at both under-18s and under-20s level.