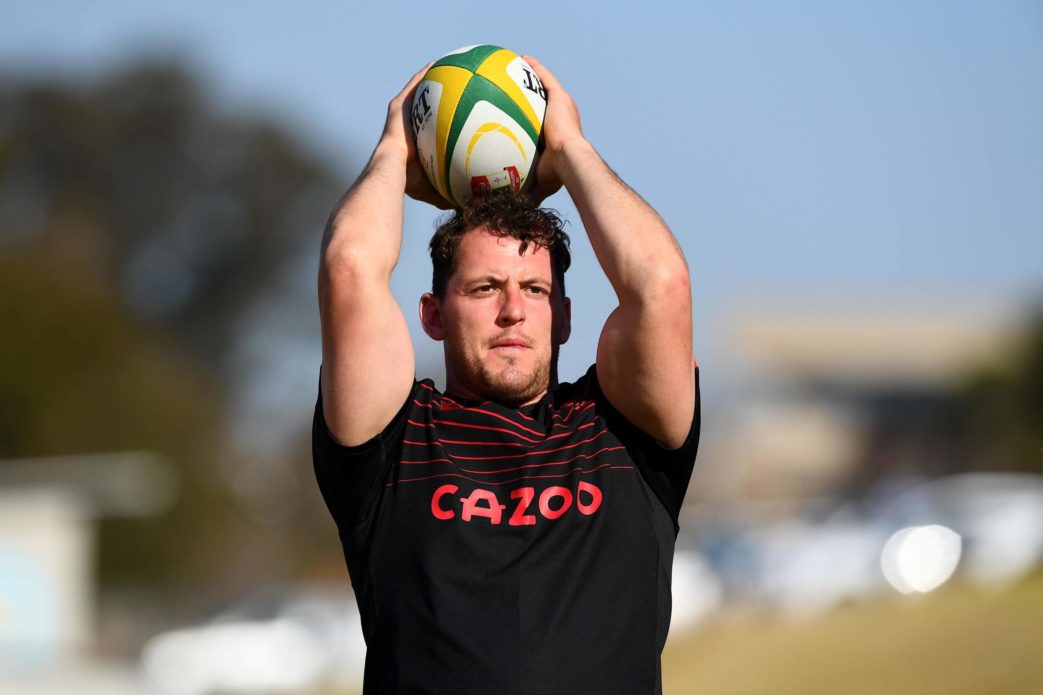 Kieran Hardy and Ryan Elias have again been selected in Wales’ starting line-up ahead of Saturday’s second Test against the Springboks in Bloemfontein (KO 4.05pm BST live on Sky Sports Action with highlights on S4C).

The pair are joined by Scarlets loose-head prop Wyn Jones in the match-day 23 as Wayne Pivac’s side look to level the series following their heartbreaking late loss in Pretoria last weekend.

Head coach Pivac has made just the one change to his starting XV, with Alex Cuthbert coming in on the wing to replace Josh Adams, who drops to the bench.

Former Scarlets wing George North, starting again at centre alongside Nick Tompkins, will equal Stephen Jones’s record as the most-capped Welsh men’s international back of all time with 104 when he takes to the field on Saturday. Only Alun Wyn Jones (151) – named as a replacement for the second Test this weekend – and defence coach Gethin Jenkins (129) have more Wales caps.

Uncapped Saracen Sam Wainwright has had the nod over Scarlets youngster Harri O’Connor as tight-head cover on the bench.