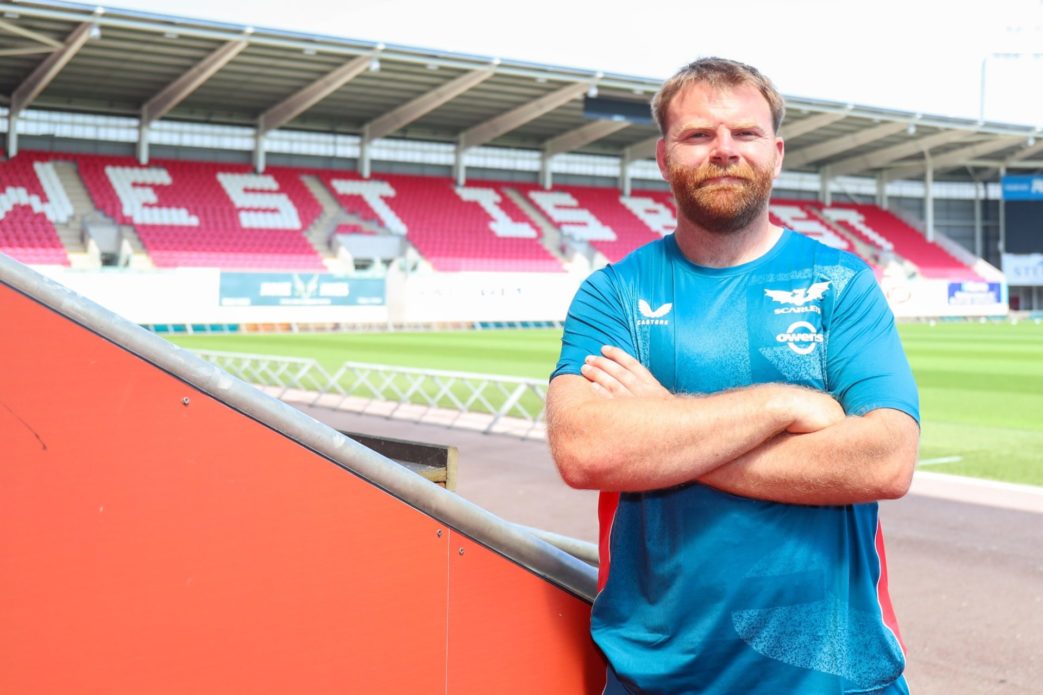 Tom Phillips has joined the Scarlets Academy as a development skills coach.

The 26-year-old, who played 30 games for the Scarlets, will take up the coaching role while also continuing his playing career as captain of the Llanelli RFC semi-professional side.

The back-rower has coaching experience with the Scarlets’ age-grade sides and National League side Kidwelly RFC. He came through the Academy, joining as a 16-year-old, and went on to captain Scarlets at all age-grade levels as well as Wales at U18s and, memorably, the U20s to a Six Nations Grand Slam.

“It is fantastic to have someone of Tom’s calibre to help guide the next generation of Scarlets,” said Kevin George.

“Tom was an exemplary professional as a player and always set high standards. He has all the qualities to make an excellent coach and we look forward to him coming on board with the Academy.”

Tom Phillips said: “Coaching is something I have also looked at doing and I am delighted to be able to be part of an Academy which has a proud history of producing players for the professional and international game.

“I came through the same pathway here so I understand what it takes to make it into the senior team and hopefully I can pass on that knowledge and experience to the boys here.”

He added: “It was disappointing last season that a serious knee injury meant I wasn’t able to continue my playing career at the Scarlets, but I am looking forward to the challenge of captaining Llanelli.

“There is a huge amount of young talent in the town and region and a real desire here to improve the fortunes of Llanelli over the coming years.”

Scarlets General Manager of Rugby Jon Daniels said: “This is a newly-created role as part of additional investment from the Scarlets into our Academy. Over the years our pathway has continued to deliver players to the senior and international environments and we are always looking to build on that. In addition to Tom, we are also in the process of appointing a Transition and Academy head coach to further strengthen our development programme and have had a number of exciting applicants for the role.”