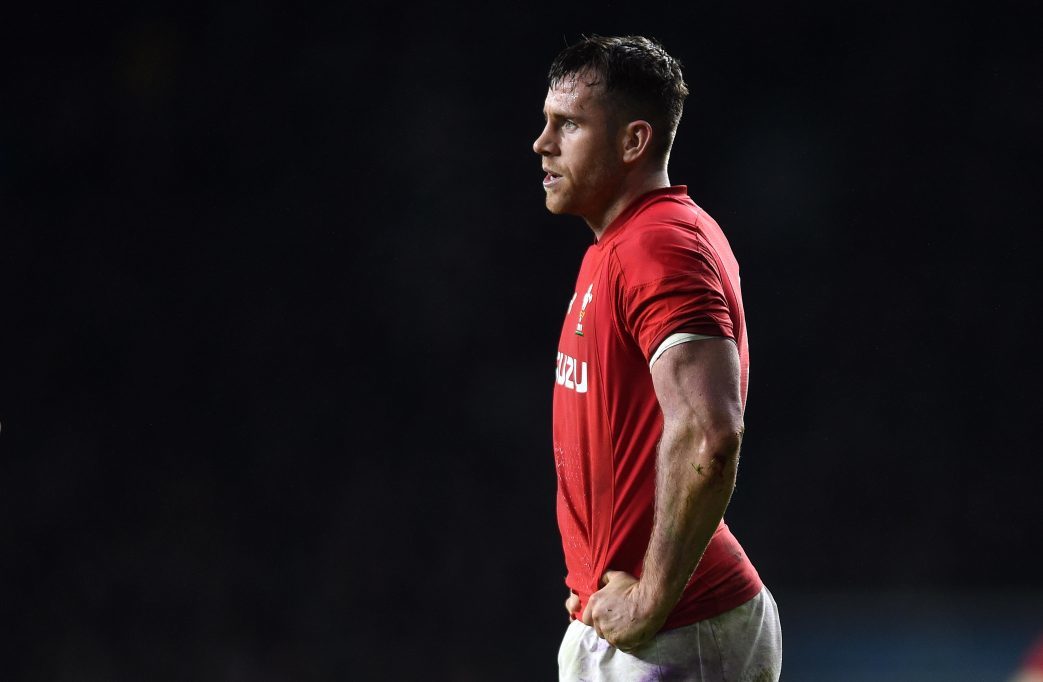 Gareth Davies, who has started both of Wales’ two NatWest 6 Nations encounters in recent weeks, has amassed 29 international caps and signs a NDC for the first time.

Ball, who has featured 28 times for Wales, has signed a new NDC (he first signed a NDC in January 2015) whilst British & Irish Lion Jonathan Davies (71 international caps) has taken up the option on his contract to remain in Llanelli.

Jonathan Davies said: “My first season back with the Scarlets after a period in France was a hugely enjoyable one and winning the PRO12 with a fantastic group of people was definitely a highlight. I’ve loved being back at my home region and despite the disappointment of the injury there’s a fantastic buzz around the please having reached our first quarter final in over a decade.”

Gareth Davies said: “It’s fantastic to have signed a NDC and to be staying at the Scarlets.  I have been at the region since 2009 and it is my home club and I’m really enjoying my rugby at the moment.  Also for me signing an NDC allows me to work closely with the national squad management team which will be really beneficial for me going forward.”

Jake Ball said: “I’m delighted to have extended my contract with the WRU and the Scarlets. It’s obviously been a frustrating time being out with the injury but it’s great to be still fighting on both fronts, in the PRO14 and Europe, and I’m very much looking forward to returning to full fitness. I’d like to thank the WRU and Scarlets for their continued support.”

Jon Daniels, Scarlets General Manager of Rugby said; “We’re delighted to confirm that Jonathan Davies, Jake Ball and Gareth Davies have committed their future to the Scarlets. All three are key members of our squad who have long since proven their quality at regional and international level and as such their retention has been a key strategic priority for us.

It is hugely positive for both the Scarlets and Wales that three experienced internationals are committing their futures to Welsh rugby.”

WRU Group chief executive Martyn Phillips said; “This is another significant announcement for Welsh rugby with three experienced internationals committing their future to their game here in Wales and to the Scarlets. It is testament to the NDCs and the environment we are creating in partnership wit the regions that Jake and Jonathan have both signed extensions to their NDC’s. It is vital we retain our best talent for the future of our game on and off the field and Gareth signing an NDC for the first time is another important commitment.”