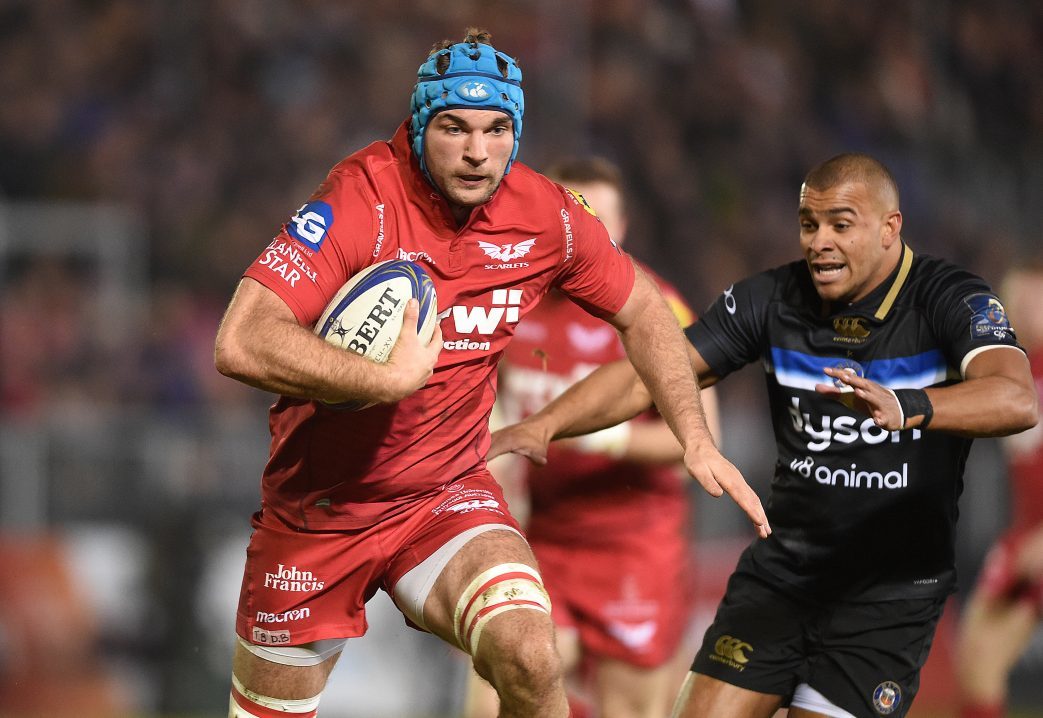 Players from eight different clubs and all three European professional leagues are among the 15 nominees for the EPCR European Player of the Year 2018 award, presented by Turkish Airlines, and two of them are Scarlets!

Lock Tadhg Beirne and Gareth Davies are included in the star-studded list which was selected by a panel of renowned rugby experts.

Voting for the award is open now on ChampionsCupRugby.com and fans will be in the running to win two VIP tickets to the Challenge Cup and Champions Cup finals in Bilbao next May with one night’s accommodation courtesy of EPCR.

The list will be reduced to five players in April following the Champions Cup semi-finals by a combination of the public vote and the verdict of the panel of judges.

The voting will then be reopened and the winner of the 2018 award will be announced after the Champions Cup final in Bilbao on Saturday, 12 May.

Click HERE for a video of the nominees in action