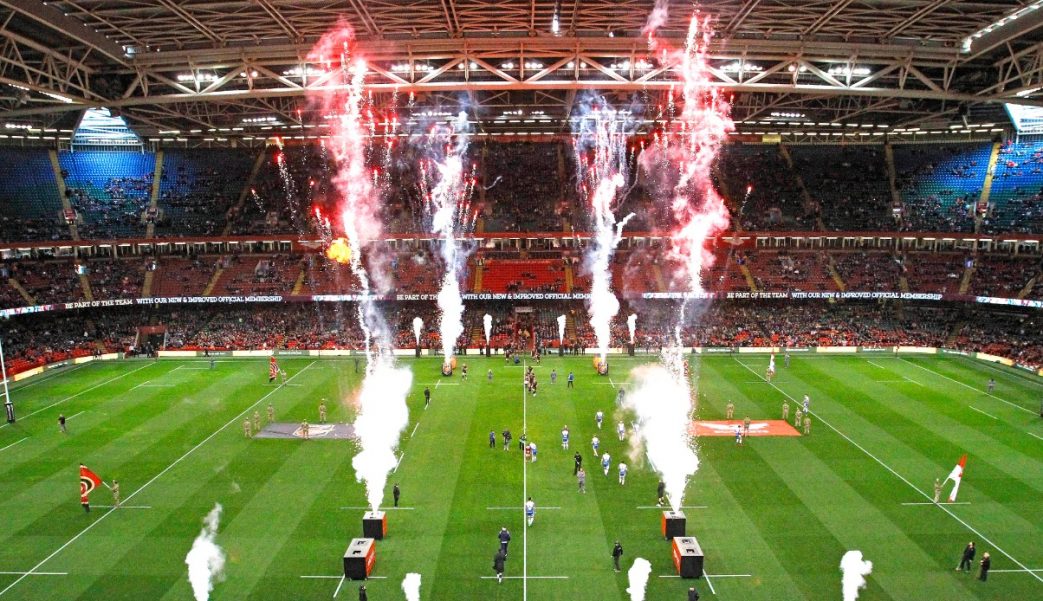 Supporters with tickets for Judgement Day VIII, originally scheduled for April 18, but postponed, are being offered refunds or the opportunity to gift the money they are owed to a Welsh rugby region of their choice – after the event was officially cancelled.

A third option is also available to supporters with credit for future ticket purchases from the WRU or their preferred region available, dependent upon where they accessed the tickets.

The event was originally scheduled for April 18, but postponed due to the Covid-19 pandemic, with organisers hoping it would be possible to re-schedule at a later date.  But a recent announcement from Guinness PRO14 targeting a return to play date for regional sides of August 22 effectively rules out the idea of a near capacity double-header occasion in Cardiff.

Instead, when rugby returns in Wales we now know this will be in the form of derby matches and playing these fixtures at regional grounds, either behind closed doors or with limited, socially distanced, crowds, and limited travel involved, seem to be the most likely outcome.

With this in mind the WRU and the four regions have taken the collective decision to officially cancel JDVIII now and offer supporters a range of options for the tickets they have purchased.

This will enable all parties to concentrate on plans to return to PRO14 rugby at a local level in August, in strict accordance with Welsh Government guidelines.

“The prospect of hosting the Judgement Day event at Principality Stadium as a way of restarting the season after lockdown was an exciting one, but current restrictions and predicted return to rugby protocols no longer make this a realistic option,”  said a WRU ticket office spokesperson.

“We are still optimistic that when professional rugby returns there will be a way for spectators to return at a similar time, or soon after, but the safety of everyone involved will be of paramount importance to us all and all the indications are that a Judgement Day event for the 2019-2020 season fixture list is too ambitious at this stage.

“Of course anyone who would like their money back for the tickets they have purchased will be processed as swiftly as possible,

“We have also come up with a creative way for fans to support their region at a time when they perhaps need it most, by giving them the option to donate funds to the Ospreys, Scarlets, Dragons or Cardiff Blues instead of claiming reimbursement.

“We fully understand this won’t be for everyone, with the impact of the current pandemic reaching far and wide, but any support the regions receive in this way at this difficult time will be very much appreciated.

“Supporters don’t have to do anything in the first instance, they will all be contacted directly by email with an application form giving them the options described.

“We are hugely grateful for the patience supporters have shown so far, whilst the next steps for JDVIII remained unknown, but would also like to point out that refunds will now be processed by a limited number of staff not operating from their usual workplace so some further delays are possible.”

Supporters who have purchased tickets for Judgement Day do not need to take immediate action or contact the WRU or their region.

Over the next few days the ticket purchaser will receive an email where they can complete an online form,  where they can signify their intent from the three options available of support a region, retain credit or apply for a refund of the face value amount.

Further details of this process will also be available soon on the WRU online help centre (www.wru.wales/FAQ)