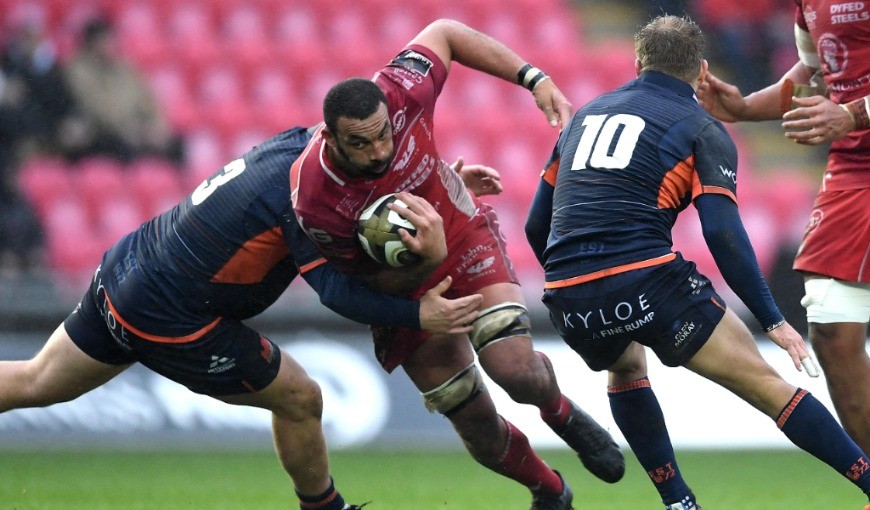 Scarlets back-rower Uzair Cassiem has been named as one of the top 10 performers in the Guinness PRO14 this season.

The Springbok has enjoyed an outstanding campaign in West Wales and leads the tournament charts for number of carries made (150) and successful carries (75).

Cassiem, in his second season with the Scarlets, has played in all 13 Championship matches this season, starting 11 of them and scoring one try — against Southern Kings.