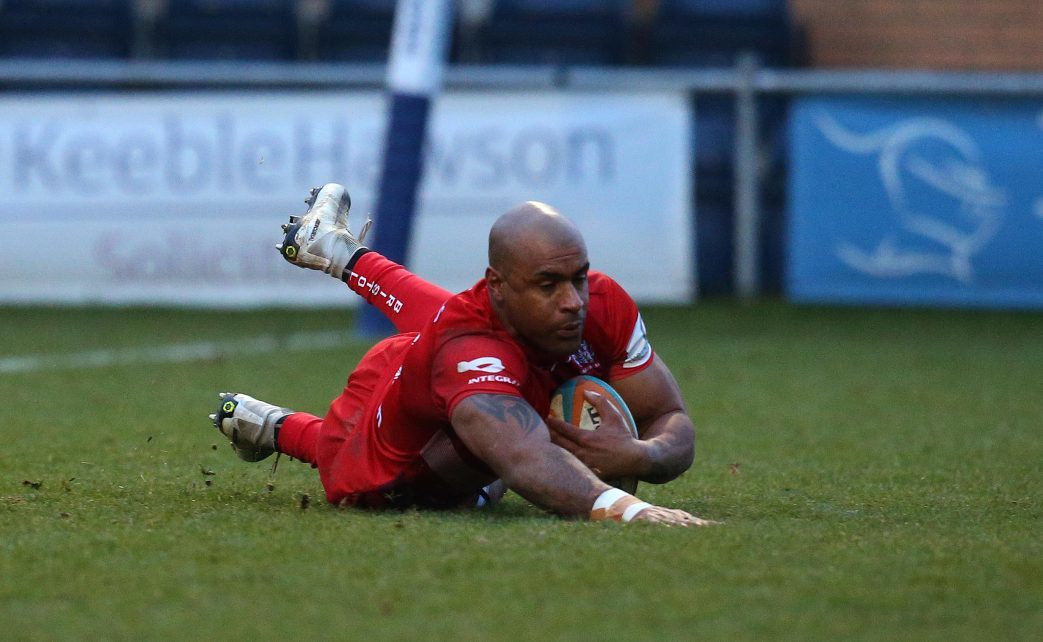 Scarlets can today confirm that England international winger Tom Varndell has joined the region on a short-term contract until the end of the season.

The Bristol winger, who arrives with immediate effect, links up with the Scarlets until the end of the season.

With Johnny Mcnicholl out for the remainder of the season after undergoing surgery to his shoulder, Tom Prydie also out long term after knee surgery, Tom Grabham, Rhys Jones and Morgan Williams in the treatment room as well as Steff Evans, Leigh Halfpenny and Rhys Patchell on international duty Scarlets have moved quickly to bolster the squad with the arrival of the 32-year old.