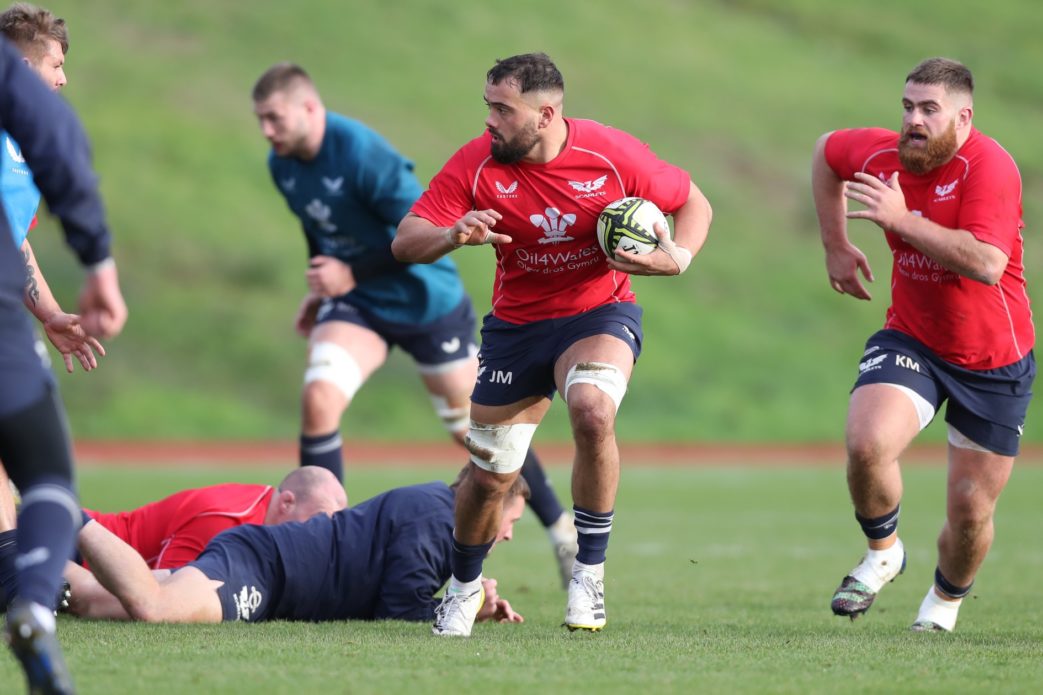 The pair, who both featured in Wales’ Autumn Nations campaign, are named among six changes to the side beaten by the Emirates Lions in the URC last time out.

The back three of Johnny McNicholl, Tom Rogers and Ryan Conbeer remains the same, while Ioan Nicholas comes into midfield to partner skipper Jonathan Davies.

Dane Blacker replaces Gareth Davies at scrum-half in the other change behind the scrum.

Up front, Kemsley Mathias – a late withdrawal last weekend because of illness – comes into the front row alongside Elias and WillGriff John.

With Vaea Fifita ruled out following a blow to the face against the Lions, Sione Kalamafoni slots into the second row alongside Sam Lousi.

Macleod is named at openside in a back-row that also contains Aaron Shingler and Blade Thomson.

Wales and British & Irish Lions hooker Ken Owens is selected among the replacements, as is another of Wales’ autumn representatives Kieran Hardy.

Scarlets head coach Dwayne Peel said: “The boys are excited going into a new tournament and we are looking to put in a performance that can be worthy of European competition because there have been some good memories here and there are guys here who have experienced that. We have French opposition coming here, it will be a good day I’m sure.”