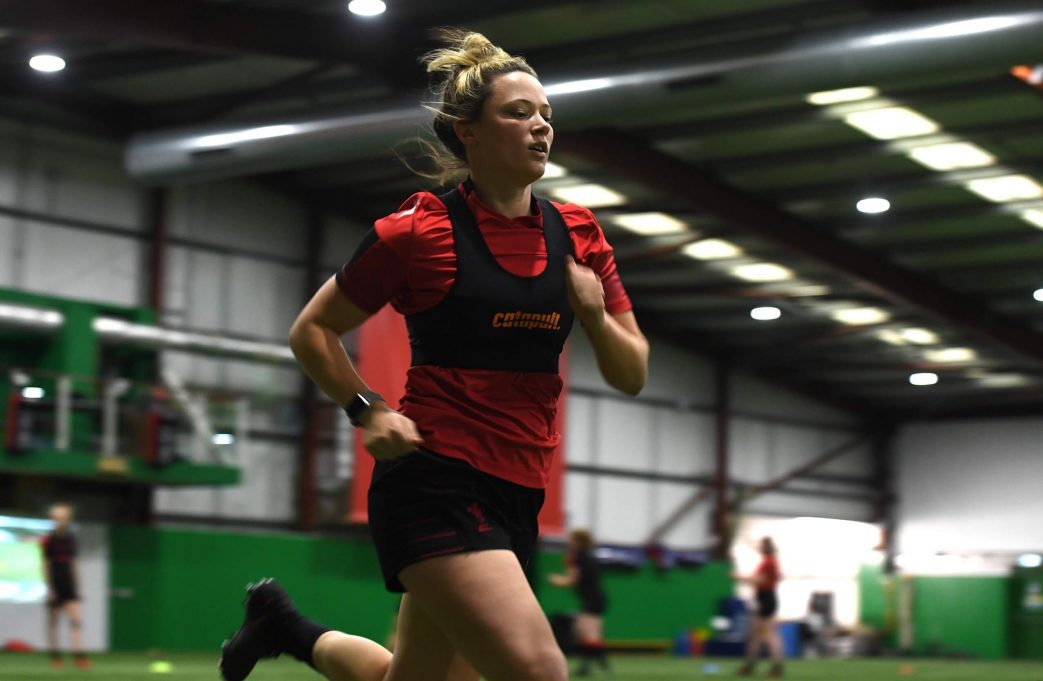 Wales Women will take on USA at Parc y Scarlets in a warm-up match ahead of their 2022 Tik Tok Six Nations campaign.

The match against a USA Select XV will take place on Saturday, March 12 (more info to follow).

The Six Nations campaign will see Wales host Scotland on Saturday, April 2, France on Friday, April 22 and Italy on Saturday April 30. All matches will take place at Cardiff Arms Park.

And head coach Ioan Cunningham believes the match against the USA Select squad will be a key part of the side’s Six Nations preparations.

He said: “USA are sixth in the world and have been consistently one of the biggest threats in world rugby in recent times. They will be putting a side together largely from players involved in the Allianz Premier 15s, they play a high standard of rugby and will test us with their athletic ability and power game which is exactly what we need ahead of the Six Nations.

“We are looking forward to playing that game at Parc y Scarlets. It’s a great facility and hopefully will allow new supporters to watch us grow. Playing Ireland away is a tough challenge to kick-off the Six Nations so this warm-up match will be vital for us.”

Tickets £10 adults £5 under 16sGo to wru.wales/w6n now to watch Wales Women at home in the Tik Tok Women’s Six Nations