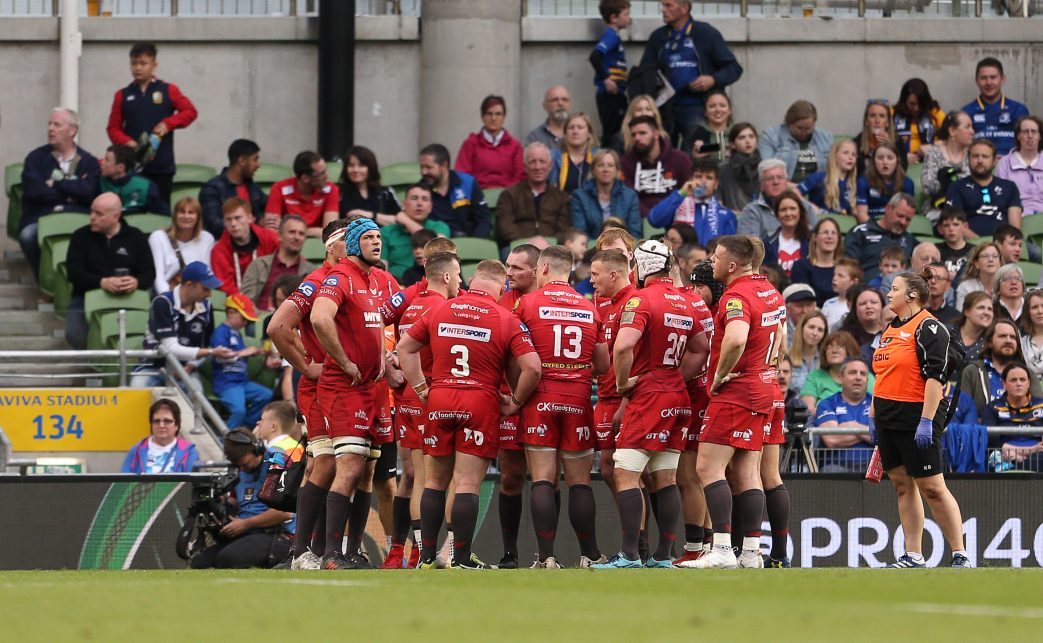 Scarlets head coach Wayne Pivac spoke after the Guinness PRO14 final defeat to Leinster of his pride at his side’s success this season and the hard work ahead to ensure they return to the final stages of both European and PRO14 competition next season.

“We take our hats off to a very, very good Leinster side, they deserved to win that game out there today.

“We’re very pleased that we were able to show character right through to the final whistle and pick up a couple of tries at the end. Albeit the game was over I just felt that it typified this group.

“The boys should be very proud of their success last year and this year. We’ll keep fighting; we want to be champions again so there’s a lot of work to be done.

“We’re not going to sit back and relax, we have to get back to work and hopefully improve again.”

Make sure you’re in the pack with us next season – secure your season ticket now. Buy online here