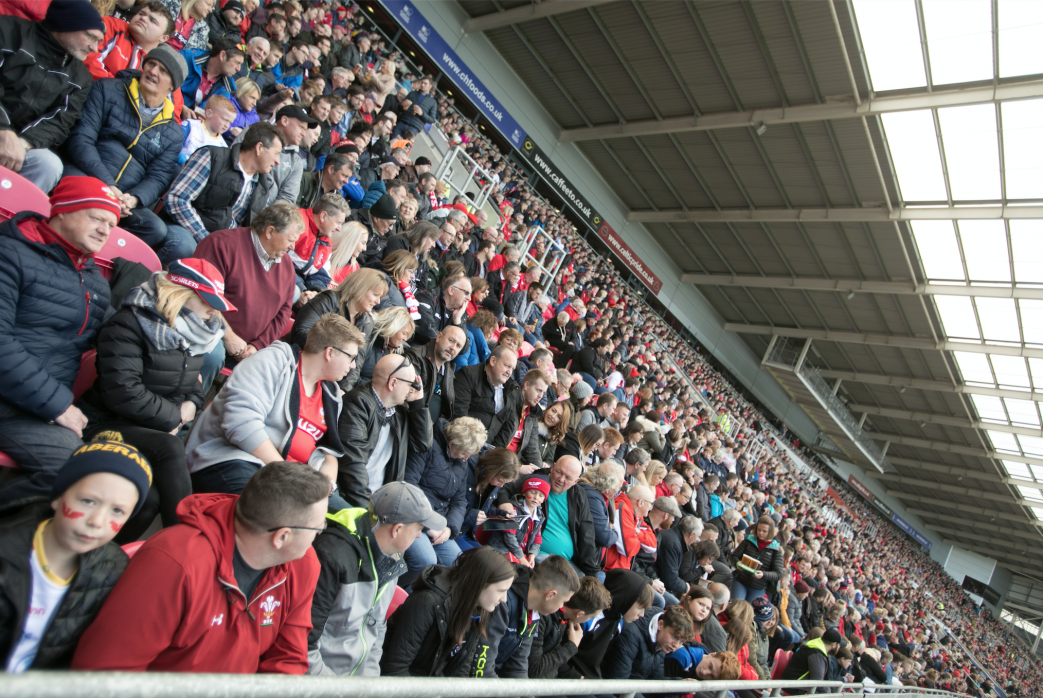 Scarlets return to Parc y Scarlets tomorrow, Saturday 29thDecember, for the first of two home games to bring the festive Guinness PRO14 derbies to a close.

After a disappointing second block in the Heineken Champions Cup before Christmas the West Wales region were unable to give supporters the Christmas gift everyone had hoped for of beating the Ospreys in their own back yard.

Wayne Pivac’s men return to Parc y Scarlets tomorrow looking to get the Guinness PRO14 season back on track having slipped to third place in Conference B, with Ulster Rugby overtaking and heading in to the second spot.

Speaking earlier this week Wayne Pivac said; “For the first time since I’ve been here we’ve been able to give the boys Christmas and Boxing Day off. It’s nice to be able to do that and allow them some time to spend with their families.

“They’ve come in today (Thursday) and they’re all obviously really disappointed with the result last week and looking forward to, a short training week but, a very important game this Saturday and being back at home.

“We’re due to give our supporters a bit of a lift because we haven’t delivered over the last month and we know that.

“We want to put on a very good performance so it’ll keep everyone happy and enjoying the festive season, which is what we’ll try and do.”

He went on to discuss recent results saying; “It’s well documented, we’re not playing our best rugby. The disappointing thing (against Ospreys) was that we got sucked in to a kicking game, which isn’t us at all.

“We got sucked in to playing the way they wanted to play. The bounce of a ball was the difference between us and them, and them ultimately winning.

“We’re definitely focused on the Guinness PRO14, we can still have a big season as we did in 16-17, whereby we’re only in the one competition and had a few breaks, that served us well back then.”