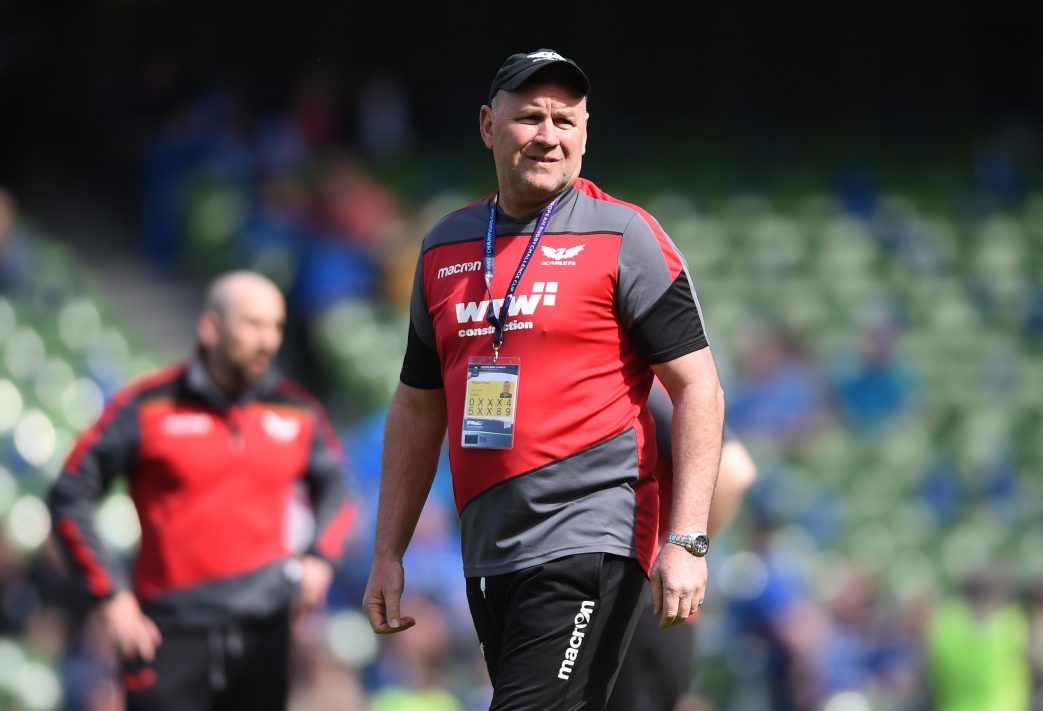 After two defeats in the opening rounds of the 2017-18 season, against Toulon away and Bath at home respectively, not many would have bet on the Scarlets making the knockout stages but a late try by centre Paul Asquith against Benetton in the dying moments of the home game in round 3 kept the dream alive.

Head Coach Wayne Pivac said; “I think we’ve had a really good run to get to where we have done. We find ourselves in the top four in Europe, we’ve made a lot of improvements and a lot of gains but we’ve got to keep improving. The job is not done, clearly. We’ll go away from this and look at areas where we need to improve.

“We’ll take satisfaction once the dust has settled on making the semi finals but determined to go a step further next year.”

A clinical display by Leinster saw the side secure a victory and make their way through to the final in Bilbao.

Pivac went on to say; “Leinster fully deserved their win; they were the better side on the day. I think it was a mixture of how well they played and probably us not playing as well as we would have liked on the day. That combination led to the result that we had.”

Scarlets will dust themselves off this week and go again looking for a victory over Dragons at the Principality Stadium on Saturday to ensure a home game in the Final Series of the Guinness PRO14.

“Now we’re focused on the Guinness PRO14. Rugby is a funny old game, if things go our way and we work hard over the next three or four weeks who knows we could be back at the Aviva getting a second crack at a very good Leinster side!”

The only way to secure your seat in knockout stages at Parc y Scarlets in 2018-19 is with a Season Ticket. Get yours now, click here