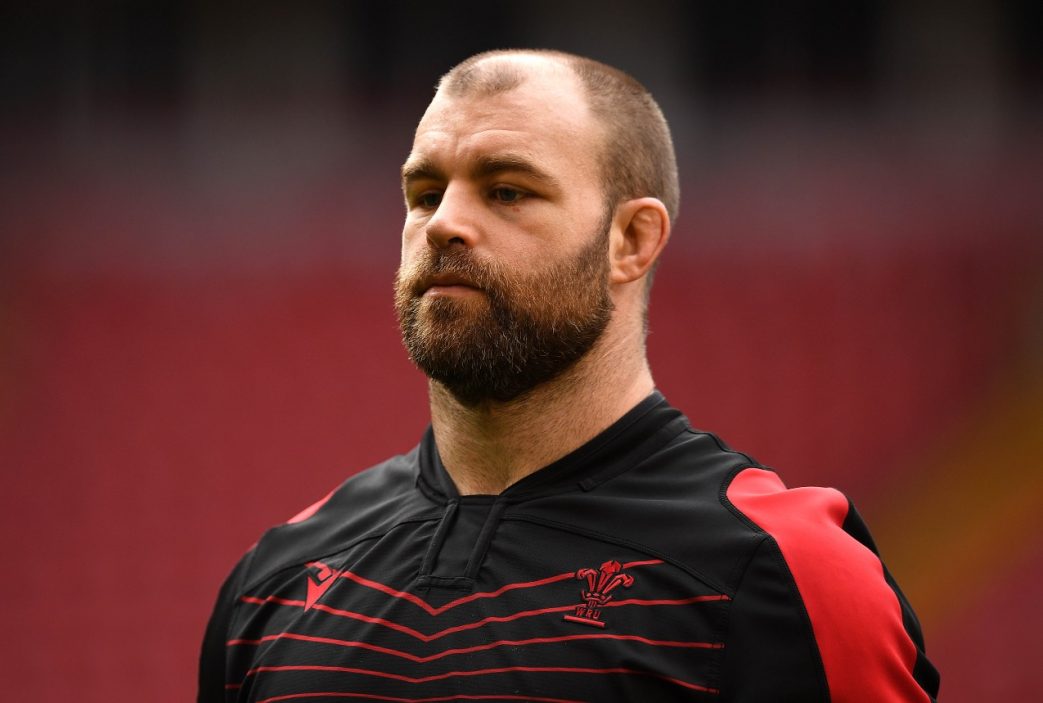 Scarlets prop WillGriff John has been released from Wales’ Autumn Nations squad ahead of the final Test of the November series against Australia on Saturday.

John suffered a knock to the head in the early stages of last weekend’s win over Fiji and is undergoing the required HIA return to play protocols.

A WRU statement said: “Scarlets’ WillGriff John and Dragons’ Will Rowlands have been released from the national squad. Both players suffered a concussion in Sunday’s victory over Fiji and won’t feature in the final Autumn Nations Series Test against Australia on Saturday.”

Meanwhile, forwards coach Jonathan Humphreys has praised the contribution of Scarlets hooker Ryan Elias, who has been outstanding in the last two games against the Springboks and Fiji.

“He’s been a huge, huge positive for us,” said former Wales hooker Humphreys. “He’s gone more or less three 80 minutes. I really feel that of the positives to have come out of this campaign, he’s a massive plus for us.

“His line-out work has been great. We always knew going into New Zealand there would be one or two issues. But it’s got a lot stronger.

“Ryan is a big kid, 112kgs, and he’s putting himself about. He’s leading the forwards and I’m delighted for him. He’s needed this break where he can play, get on the front foot, and play well. He’s loving it.”