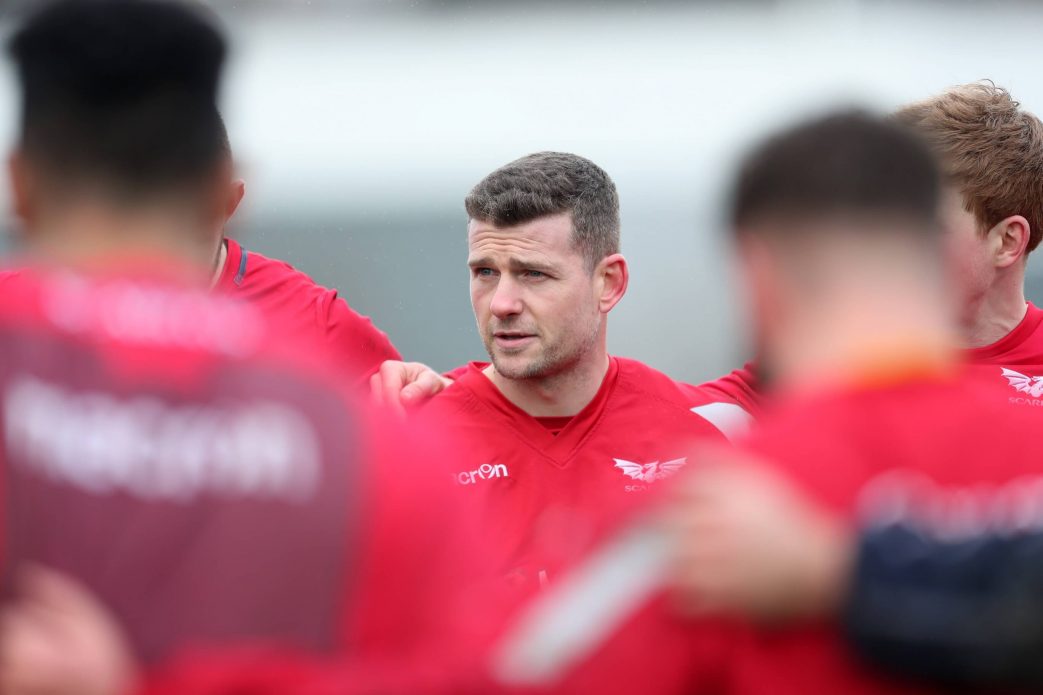 The pair come in as head coach Dwayne Peel makes three personnel changes from the battling defeat to Ulster in Belfast last time out.

Behind the scrum, Tom Rogers has recovered from the head knock he took at the Kingspan and slots into the same back three alongside Ioan Nicholas and Ryan Conbeer.

Scott Williams returns as captain at inside centre with Johnny outside him, while Dan Jones and Dane Blacker continue at half-back.

The front five is retained en bloc, with Steff Thomas, Daf Hughes and Samson Lee again packing down in the front row and Sam Lousi and Morgan Jones continuing their partnership at lock.

There is a reshuffle in the back row with Aaron Shingler coming in at blindside and Sione Kalamafoni switching back to No. 8. Carwyn Tuipulotu drops to the bench which includes Wales squad member Kieran Hardy and fellow international Rhys Patchell. There is also a return from injury of centre Joe Roberts.

Scarlets head coach Dwayne Peel said: “These next two home games (Connacht and Glasgow) are massive for us and we have spoken about that. Connacht have always been a team who play good rugby and are able to finish on edges, but if you look at their games this season, they have been physical, they can hold the gainline in attack and defence and come after teams.

“I thought we were unlucky not to come away with anything from Ulster in our last game. In terms of mentality and attitude it was good, but self-inflicted errors, particularly when receiving kick-offs, were costly. On the whole there is stuff to build on ahead of a big challenge, but one we are looking forward to.”