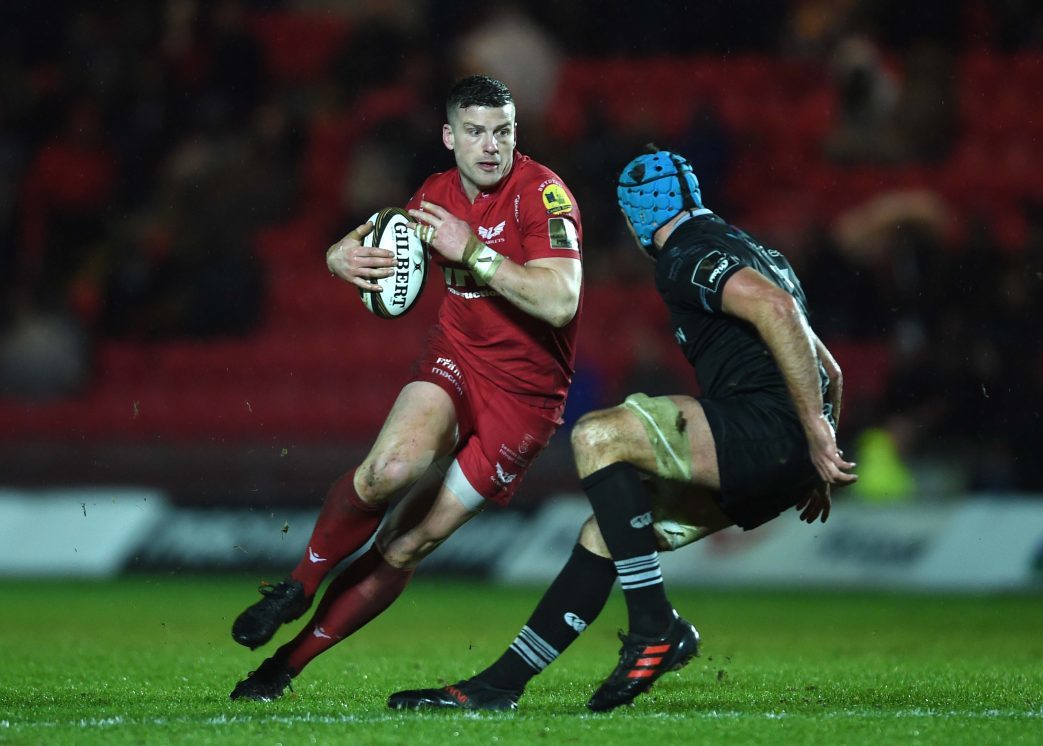 Scarlets head coach Wayne Pivac has named his side to take on Cardiff Blues at the Arms Park on Sunday, 31st December.

The Boxing Day victory over regional rivals Ospreys saw the Scarlets hold on to their Conference B lead and will look to pick up vital points in their final Guinness PRO14 clash of 2017.

Scarlets centre Scott Williams will lead the Scarlets in the second derby clash of the festive season with Tom Prydie and Paul Asquith coming in on the wings for injured Johnny Mcnicholl and banned Steff Evans.

Match winner Josh Macleod will start on the blindside flank with James Davies and Will Boyde at openside and number 8 respectively.

Looking ahead to the New Year’s Eve derby clash in the Guinness PRO14 Wayne Pivac said; “We have the utmost respect for the Blues and we can’t get carried away with Tuesday’s result.

“It’s similar to the Ospreys, the formbook goes out the window when you head into derby matches. We only have to look back to the home game here when we were up 18-3 at half time and virtually with a blink of an eye it was 18-17.

“They have a lot of quality there and when they put it together they are a very dangerous team. We’re heading in to their backyard, they’re chasing that third spot hard and they have a lot to play for. Their win against the Dragons on Boxing Day keeps them alive. We’re expecting a very tough challenge on New Year’s Eve.”