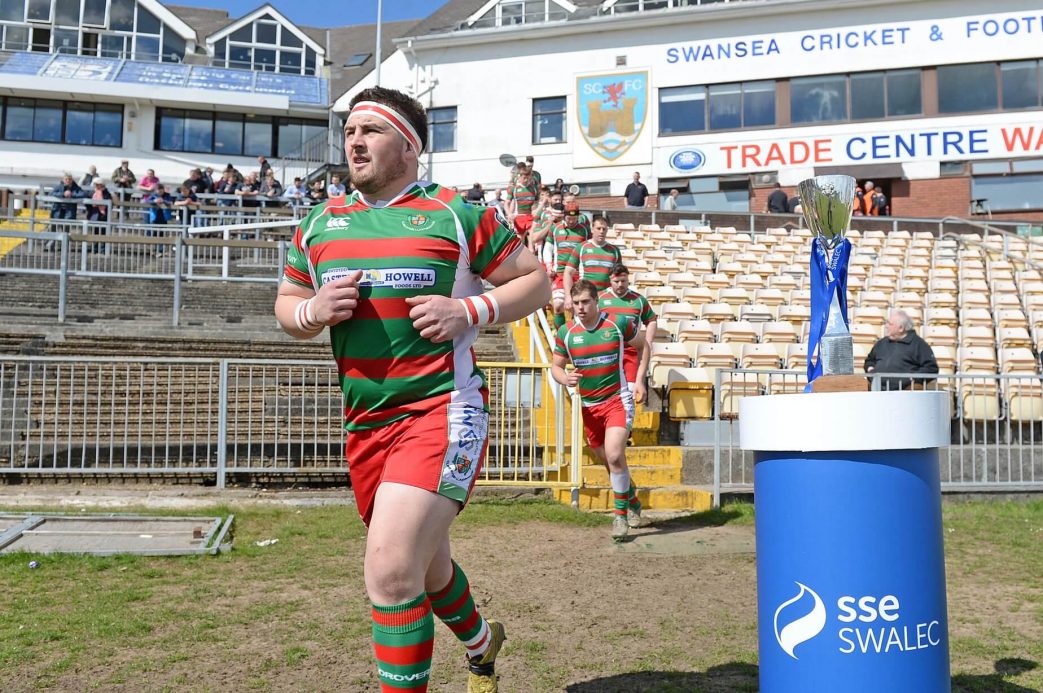 The popular loose-head came through the ranks of home club Llandovery before becoming a full-time professional with the Scarlets..

The Welsh-language Lions Origins video, which shows Wyn talking about his early rugby years at the Drovers, can be viewed below.

A Lions spokesman said: “A Lions tour brings rugby fans together across the world.  In these very different times we are working hard to connect supporters with the squad in South Africa and a big part of this campaign is to showcase players’ rugby journey from their grassroot club of origin to the international game.

“These clubs are the heartbeat of our game and deserve recognition for what they do and we hope by profiling players and their club or origin we can help promote the club game and bring supporters closer to the Lions.