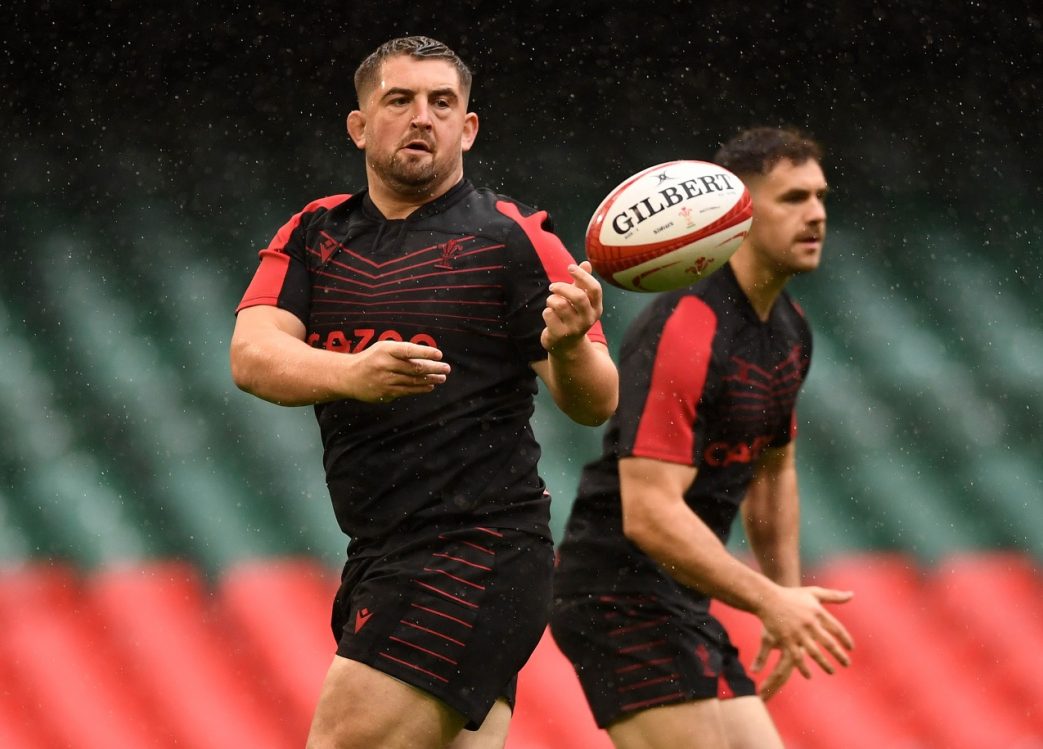 Scarlets prop Wyn Jones is relishing the opportunity to face New Zealand on Saturday and insists a full Principality Stadium can make a difference.

The All Blacks are in red-hot form and were recently crowned Rugby Championship winners.

But Jones believes the home crowd can make a difference and insists Wales can be buoyed by that.

“We’ve got our own confidence within the squad,” he said.

“We know what we are capable of and we know it’s a big game coming up.

“I’m excited to play in front of a full Principality Stadium.

“It is something you’ve always dreamt  of doing as a young lad. Having not been able to over the last 18 months or so has been quite tough for the players.”

Wales will be without experienced hooker Ken Owens, who was forced to withdraw from the side because of a back injury. But Jones has full faith in his replacement, fellow Scarlet Ryan Elias.

“You never want to see anyone pull out of a Test match, especially a big one like this, but it gives someone else an opportunity and you don’t get much bigger games than this,” added the Llandovery man.

“The All Blacks are one of the best sides in the world and probably one of the most exciting teams to watch as a spectator.

“Having played against them they’ll bring a lot of tempo to the game.

“You don’t get too many opportunities to play against them and you relish every one you get.”