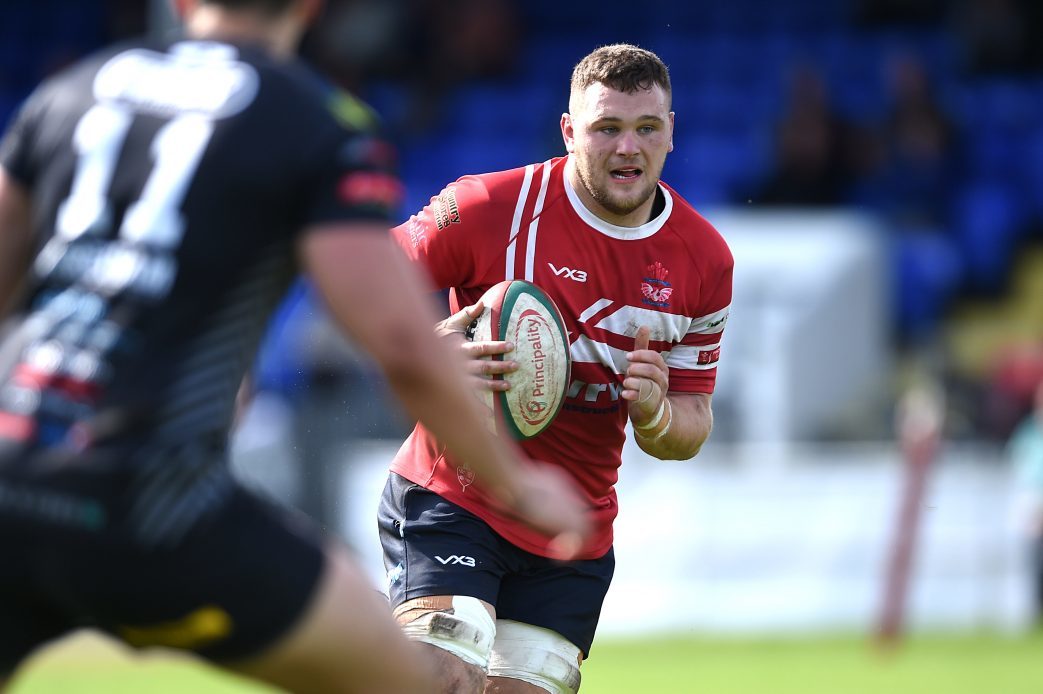 Scarlets Premiership Select will welcome Ulster A to Llandovery’s Church Bank on Saturday in the final pool game of the British & Irish Cup campaign.

The region’s young Select side will take on Ulster A in the final round looking for a positive finish to the Cup campaign after last weekend’s defeat to Hartpury.

The game will be hosted at Llandovery, kick-off 2pm, ahead of the region’s European Rugby Champions Cup clash against Toulon at Parc y Scarlets.

Ulster A top group 5 with Scarlets in third place. Cornish Pirates, in second place, take on Hartpury with all games kicking off at 2pm.

Scarlets Premiership Select side to take on Ulster A;