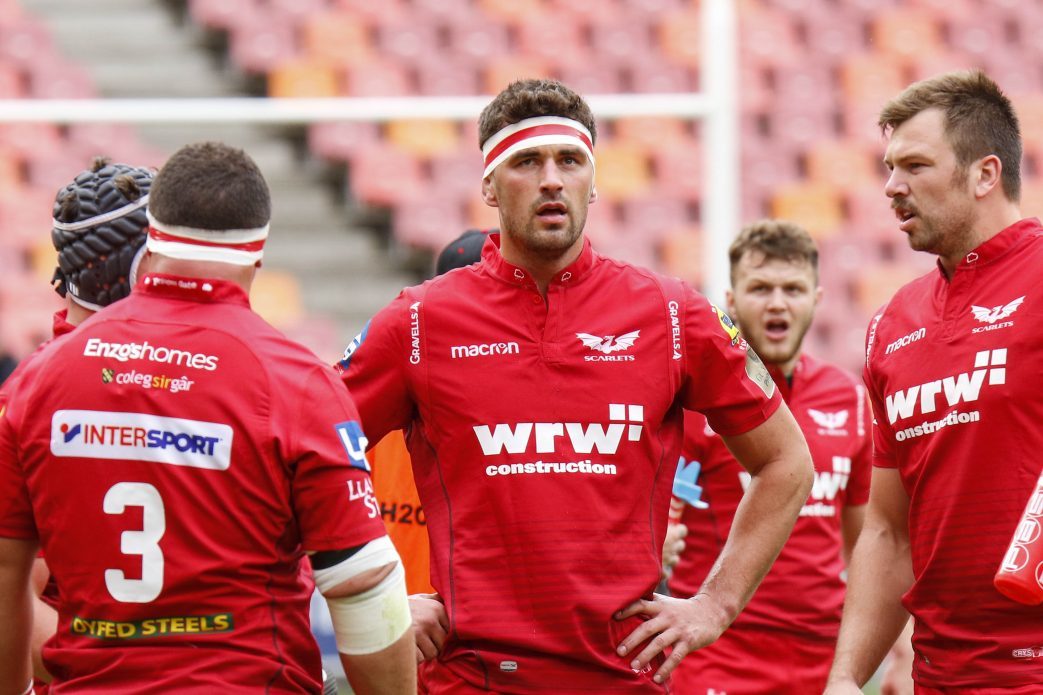 Scarlets are delighted to confirm that lock forward Lewis Rawlins has put pen to paper on a new deal keeping him at the Scarlets..

27-year-old Rawlins extends his time at the Scarlets having moved on to his first full senior contract with the West Wales region two years ago.

Rawlins has been named on the bench for Sunday’s Guinness PRO14 clash against regional rivals Cardiff Blues and he’ll make his 80th regional appearance if he comes on to the field.

The Caerphilly-born forward played an important role in last season’s semi final and final victories and is the latest in a long line of Scarlets to re-commit their futures to the region including Aaron Shingler, Ryan Elias, James Davies, Rhys Patchell, Wyn Jones and Dylan Evans.

Rawlins’ versatility means he can play in the back row as well as his preferred second row position.

Commenting on the news head coach Wayne Pivac said; “We’re pleased to have Lewis’ services at the Scarlets for the next few years. He’s come through the development pathway here at the region and played a significant part in team’s success last season.

“Being able to play second row and six makes him a very valuable member of the squad. He’s an athlete, is fearless in open play and always puts his body on the line in both attack and defence.”

Jon Daniels, Scarlets General Manager of Rugby added; “Lewis has made a huge contribution to the squad over the last four years and we’re delighted that he has extended his stay here at the Scarlets despite serious competition for his signature from both Welsh regions and English clubs.”

Lewis Rawlins said: “I am really pleased to have signed a new deal and to be staying at the Scarlets. We’re still competing in both Guinness PRO14 and the Champions Cup at the moment and we’re keen to see that continue.

“I’m really grateful to the coaches at the Scarlets for giving me the opportunities I’ve had so far in the jersey and I’m looking forward to giving all I can to help the team and hopefully see us win more silverware in the future.”