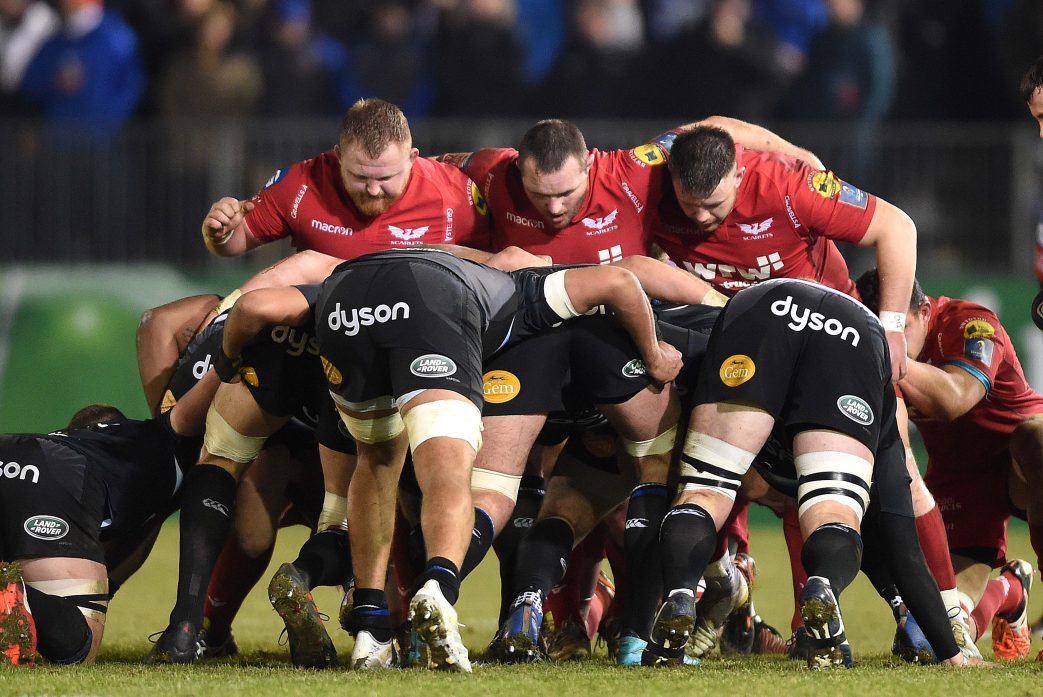 Wales coach Warren Gatland has named his side to take on Scotland in the opening game of the 2018 Six Nations campaign.

The team for the first game of the campaign includes no less than ten Scarlets in the starting XV, a record number to be named in a starting XV for the region. Twelve Scarlets are included in the matchday 23.

The team includes an all-Scarlet front row in Rob Evans, Ken Owens and Samson Lee and if the record books are to be believed this is a feat not seen sinec 1891 when an all-Llanelli front row faced Ireland at Stradey Park.

The Scarlets front row is joined by Aaron Shingler in the pack whilst the back row for Saturday’s clash is an all-Scarlet affair apart from uncapped winger Josh Adams, himself a Scarlets Academy graduate.

22-year-old Adams made his only professional appearance for the West Wales region against Cardiff Blues in November 2014 in the Anglo-Welsh Cup. The Scarlets will field a new batch of the region’s generation at the Parc this Friday against Sale Sharks in the cross-border competition.