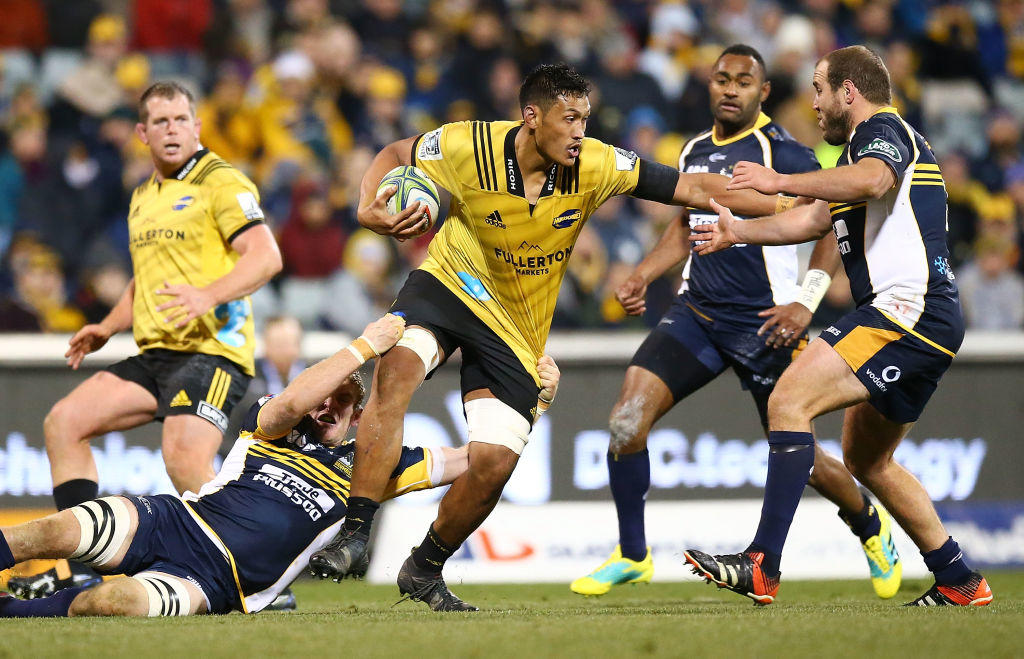 New Scarlets signing Sam Lousi will go up against the might of the All Blacks this weekend as Tonga take on the world champions in Waikato on Saturday.

Lousi, who will arrive at Parc y Scarlets in October, was born in Auckland but is of Tongan heritage.

He won his first cap in the rain-drenched Pacific Nations Cup clash against Samoa in July and also featured in the matches against Canada and Fiji.

Lousi has been playing in Super Rugby with New Zealand side the Hurricanes and will come up against a number of his former team-mates at the Waikato Stadium, including the likes of Beauden Barrett, TJ Perenara and Ardie Savea.

Tonga are in the same World Cup pool as England, France, Argentina and Japan and open their campaign against Eddie Jones’s England in Sapporo on September 22.