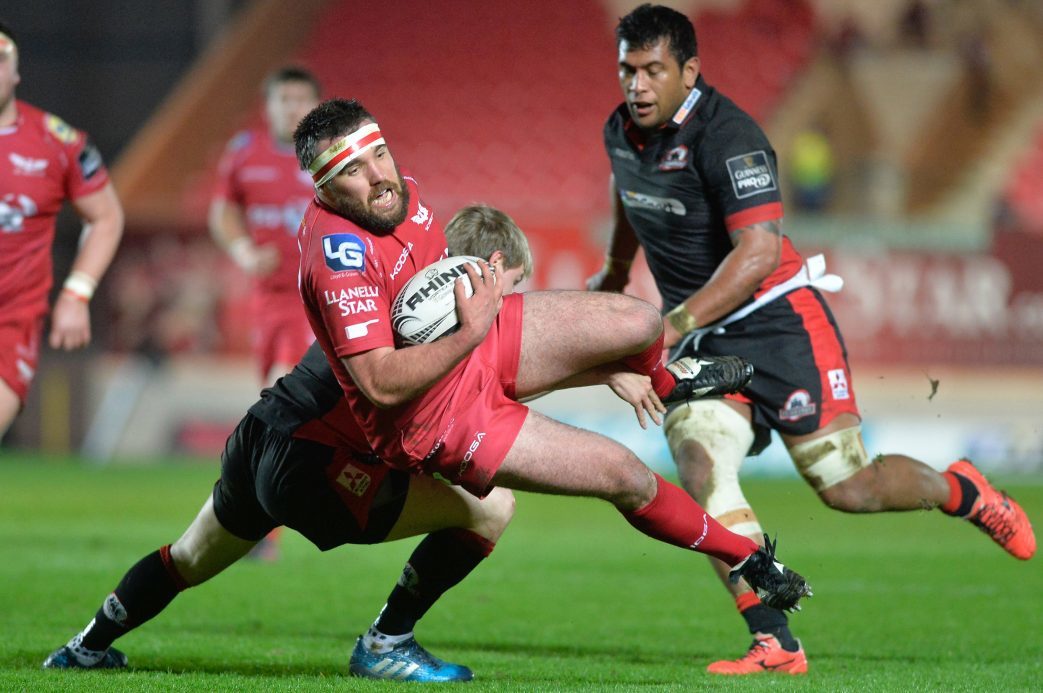 Scarlets Premiership Select will take on Hartpury in the fifth round of the British & Irish Cup on Saturday looking for a third win to keep their campaign alive.

The young Scarlets side are currently third in the group with nine points after victories against Cornish Pirates and Hartpury at home.

Scarlets and Wales hooker Emyr Phillips makes a return to action for the first time since September. Number 8 Jack Condy will lead the side as they head in to the must-win game.

In the backline Corey Baldwin returns to action for the first time this season having recovered from a groin injury.

Scarlets’ Premiership Select side is a blend of youthful exuberance and regional experience with the last two British & Irish Cup rounds good preparation for the forthcoming Anglo-Welsh Cup campaign.