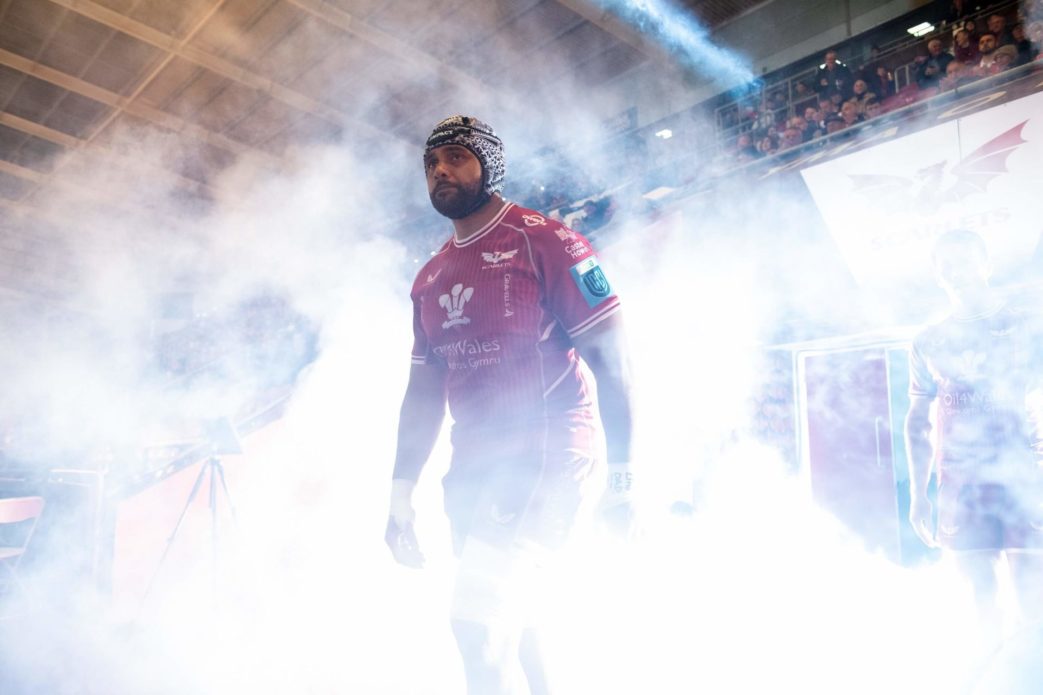 Sione Kalamafoni’s stats speak for themselves in terms of the impact he is making in the BKT United Rugby Championship.

Last season, the Scarlets No 8 made the second-most carries of any player in the league, while he was also sixth on this list when it came to tackles.

This term, he has moved up to another level again. After the first five rounds of matches, he is way out on top of the carrying chart. He has made no fewer than 86, which is 30 more than the next best, Ulster full-back Michael Lowry. On average, he has carried 17.33 times per 80 minutes, again the highest tally in the tournament.

It’s not just how often he takes the ball up, it’s the damage he does. He’s well clear in terms of successful carries (48), 17 more than Edinburgh’s Viliame Mata and Ulster’s Stuart McCloskey in joint second, while he has made 282 metres. That’s the third highest in the league, behind just Darcy Graham and Lowry, and by some way the best for a forward, while no-one has made more metres in contact (85).

As if that was not enough, he’s also in the top ten for tackles made (55) and he’s been on the field for virtually every minute of the campaign so far. It is some mighty contribution and Scarlets supporters and staff alike are so happy to have him on board.

“He’s a pleasure to work with, to be honest with you,” said Scarlets head coach Dwayne Peel. “He’s a great professional in terms of his time management and training. We don’t have to worry, he’s out there for every minute of every training session.

“We are almost asking him to pull out of things a lot of the time because we need to manage him. He’s very quiet off the field, but when we get behind the posts or things are tough, he’s the one that’s talking, while he leads from the front with his actions on the field and is a very smart rugby player.

“Everyone here is a massive fan of his. You see it week-in, week-out. He’s always giving it everything. He’s been a fantastic player for us, a fantastic Scarlet. A lot gets talked about overseas signings. I think in terms of quality and what he’s given he would be right up there with anyone that the Welsh regions have signed.”

The 6ft 5in, 19st 1lb Kalamafoni delivered yet again last weekend, producing a Man of the Match display as the Scarlets beat Zebre 36-12 to claim their first BKT URC win of the season.

“Fair play to the boys, we hung in there playing with 14 men. We can take heaps of confidence from that,” said Kalamafoni.

“We are still a long way from where we need to be, we made a few mistakes, but a win is a win and we will take what’s good from that game and carry on to the next one.”

That next one is Friday night’s meeting with Connacht in Galway.