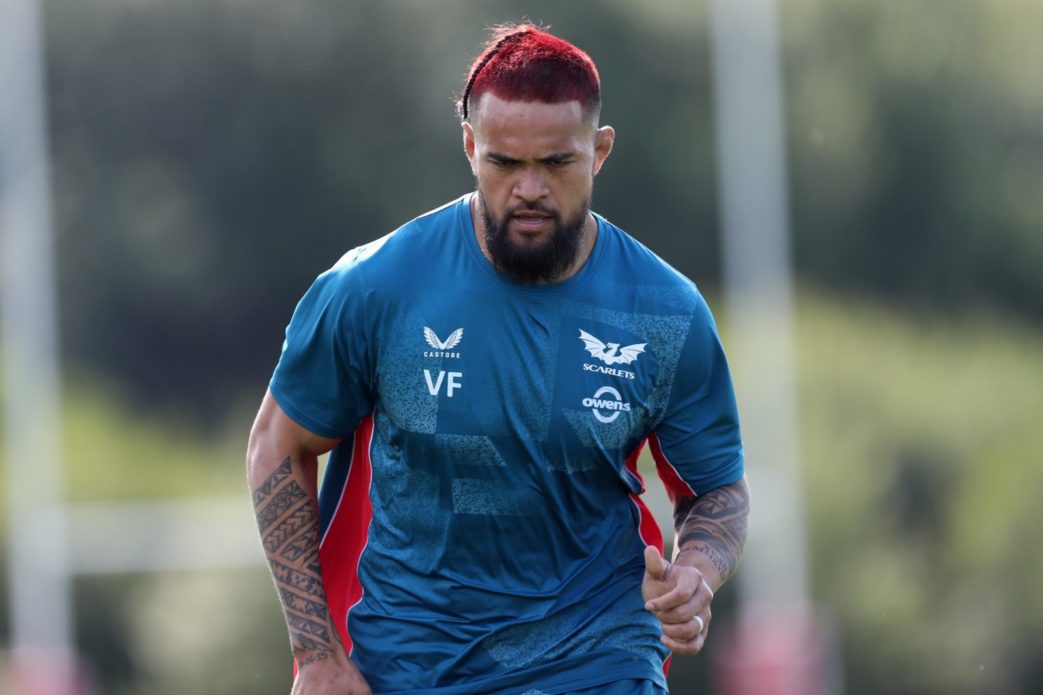 Vaea has arrived in West Wales after a season with Wasps and was straight into a gruelling opening session under the eye of Nigel Ashley-Jones, the Scarlets’ head of physical performance.

With the UK basking in an unprecedented heatwave, the thermometer was close to the 30 degree mark as the boys were put through their paces on the training field before hitting the stadium’s newly-refurbished gym.

The Scarlets’ pre-season preparations include home matches against Bristol Bears (September 2) and Dragons RFC (September 9) with tickets for those matches going on sale this week.

A number of players are continuing their rehabilitation from injury, including Wales internationals Leigh Halfpenny (knee), Johnny McNicholl (knee), Ken Owens (back) and Samson Lee (Achilles).