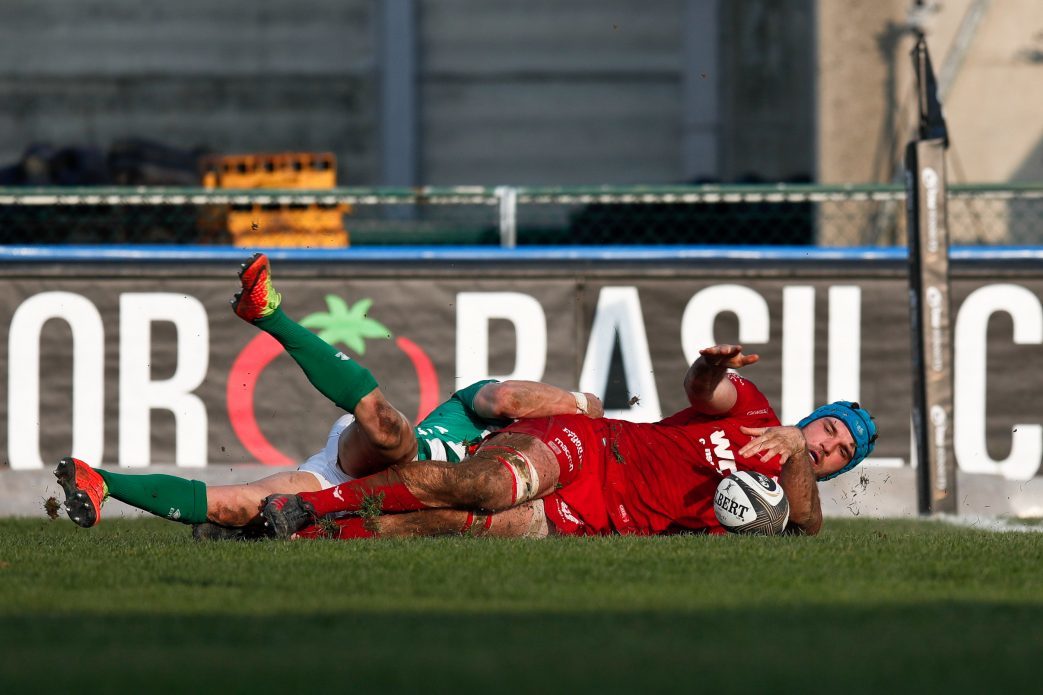 Scarlets head coach Wayne Pivac has named his side to take on Leinster in the Guinness PRO14 on Saturday.

Both sides will look to bounce back in the championship campaign after going down to defeats against Benetton Rugby and Edinburgh.

Despite defeat to Edinburgh Leinster moved to the top of Conference B after Round 14 with Scarlets slipping to second place, but level on points with the leaders.

Saturday’s top of the table clash will be the first of two between the sides in as many weeks with Scarlets welcoming Leinster to Parc y Scarlets on Saturday 3rd March.

Pivac has made two changes to the starting XV with Steve Cummins and Josh Macleod replacing Lewis Rawlins and Will Boyde.

Steff Hughes will once again captain the side with club captain Ken Owens and regular deputies Scott Williams, Hadleigh Parkes and John Barclay away on international duty.

A result on the road would certainly be the icing on Hughes’ birthday cake, celebrating his 24th birthday tomorrow.

Tighthead prop Simon Gardiner will make his 50th appearance for the region when he comes off the replacements bench whilst loosehead prop Phil Price, on loan from Dragons, will make his Guinness PRO14 debut in a Scarlets jersey, having represented the region in the last two rounds of the Anglo-Welsh Cup.

Head Coach Wayne Pivac said; “We played Treviso three times already. You only have to look back at the game at home against them in the Champions Cup. We had fifteen players versus fourteen for large parts of that game and they dominated the scoreboard and we had to come back in the last minutes with two tries to win it. I wouldn’t say it’s not a game we would have expected to win automatically by just taking to the field.

“Subconsciously, what came out in the review is we were coming off the back of the highs of the Toulon game, the stadium selling out for the quarter-final, probably if we had our time again the preparation for some players might have been a little bit different.

“Critical moments of the game we overplayed and it cost us. We always knew it was going to be a tough assignment.

“It probably doesn’t help us that they lost last week, they’ll probably be on edge. We’re both in a similar position, coming off disappointing performances and losses.”

Scarlets side to take on Leinster at the RDS, Saturday 17th February, kick-off 15:15;