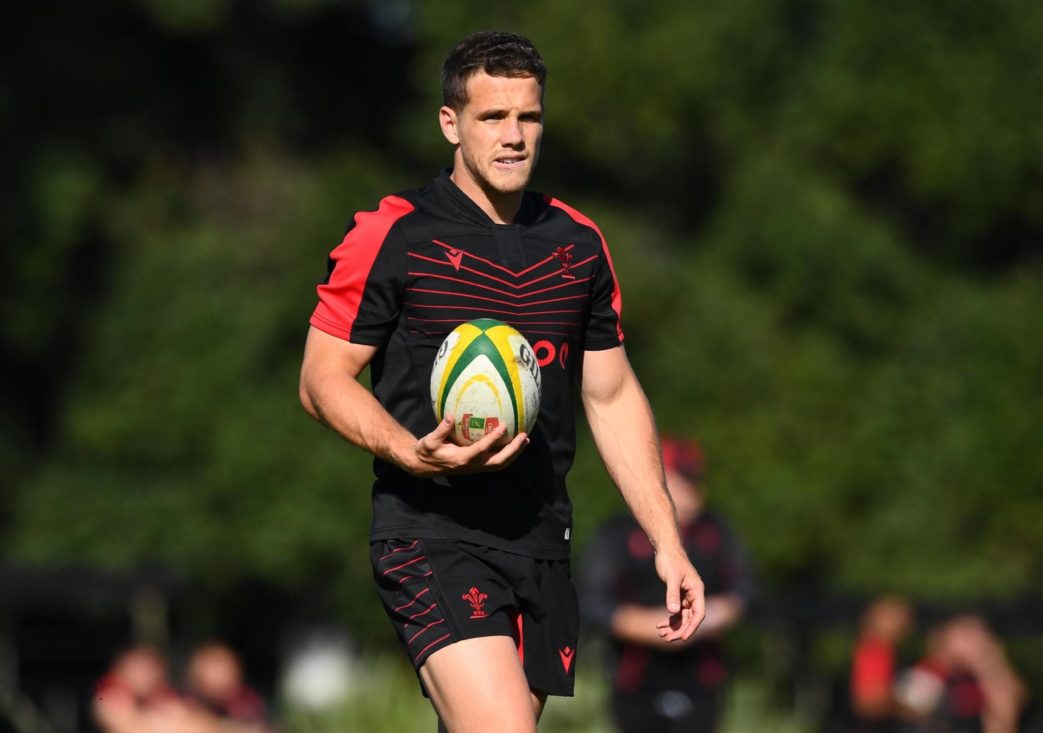 Ryan Elias, Kieran Hardy and Wyn Jones are again included in the Wales 23 as head coach Wayne Pivac makes just one change to his starting line-up to face South Africa in the Test series decider in Cape Town on Saturday (4.05pm UK time).

Hardy and Elias will have started all three Tests during the series.

Josh Adams returns to the side in place of the injured Alex Cuthbert, while Owen Watkin comes onto the bench.

Pivac said: “Most people had written us off before we left Wales and to be in this position with an opportunity to win this series it’s a great position for us to be in. It’s fantastic that there’s something to play for in this Test match.

“However it’s been a tough training week because we’ve been a bit banged up as you’d expect after two very physical Test matches. So to have the majority of the squad that we arrived on these shores with available is a pretty good state to be in and we are really looking forward to the weekend.”

Former Scarlet George North will overtake Stephen Jones’s record as the most-capped Welsh men’s international back of all time this weekend with 105 Wales appearances.