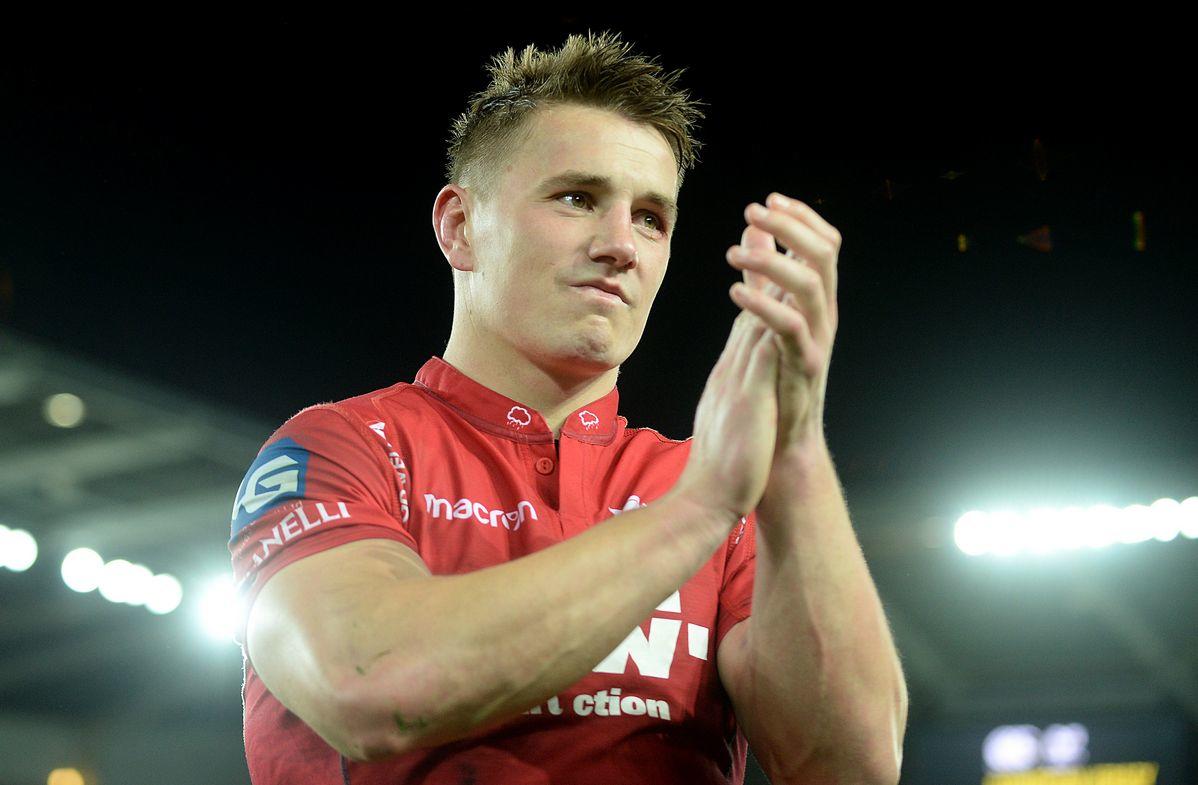 Scarlets, Wales and British & Irish Lions centre Jonathan Davies has been named BBC Wales Sports Personality of the Year at a coveted ceremony on Monday evening.

Davies, who starred in Scarlets’ Guinness PRO12 championship winning performance against Munster at the Aviva Stadium in May, was crowned winner at the ceremony held at Celtic Manor Resort.

Following on from lifting the PRO12 trophy Davies toured with the British & Irish Lions to New Zealand and was named Player of the Series after thrilling performances on the draw series.

Davies’ parents Mike and Julie collected the award on his behalf whilst he’s at home recovering from recent surgery following his injury in Wales’ clash against Australia.