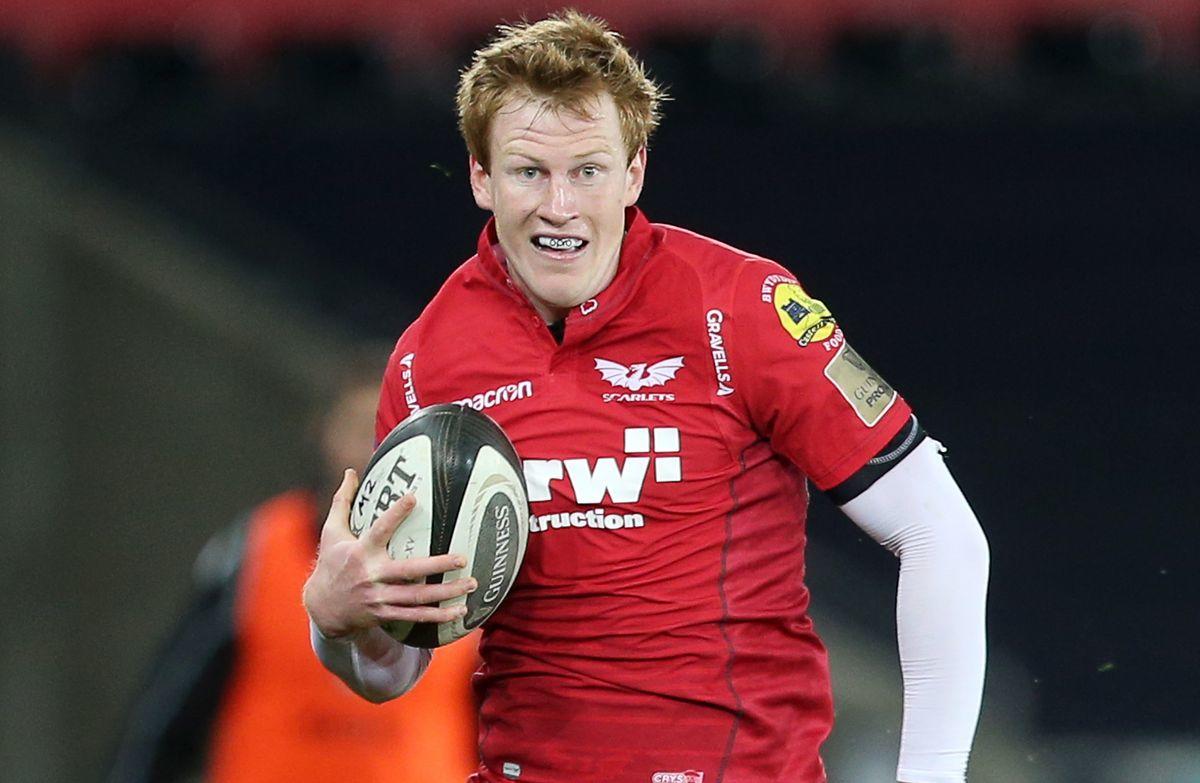 Scarlets are delighted to confirm that outside half Rhys Patchell has committed his future to the region.

Rhys Patchell has put pen to paper on a new contract keeping him in West Wales for the next few years.

Patchell has made 34 regional appearances since joining ahead of the 2016-17 season. He started all of his 21 competitive games in his debut season at the region and to date has amassed 274 points.

He made his home international debut at the Principality Stadium on Saturday, coming off the bench against South Africa, winning his sixth cap for Wales.

Commenting on the news Head Coach Wayne Pivac said; “We’re delighted to confirm that Rhys has committed his future to the Scarlets.

“He’s been very good for us over the last couple of years and you can see that the move has been a success. He was seen as a fullback before his move and now he’s being picked as an international 10. We feel very pleased about that, there’s been a lot of hard work put in by Rhys. He’s not the finished product, he knows that, but he’s a diligent worker and you’ll continue to see him develop.”

Rhys Patchell added; “I am delighted to be extending my stay at Parc y Scarlets with a new contract. I feel that my game has developed since moving here in the summer of 2016, and look forward to continuing that development for the next few years.

“Working with Wayne and his coaching staff was a big part of moving west and so I am delighted that they have also renewed their contracts.

“A promising start in the league has put us in a good position looking ahead to the festive derbies and I’m very much looking forwards to getting back to work with the rest of the squad and trying to develop our game further over the coming weeks and months.”

Rhys Patchell is the latest to put pen to paper on contract extensions with the region. He joins James Davies, Dylan Evans, Wyn Jones, Stephen Jones and Byron Hayward as well as the announcement of newcomer Steven Cummins.

Half Season tickets are available now from £80. Buy online now at eticketing.co.uk.scarletsrugby